Huawei Phones With Its Homegrown Harmony OS Arrive in 2021

By making the Harmony OS open source, Huawei is also opening the door for other manufacturers to use the software in their own hardware products. 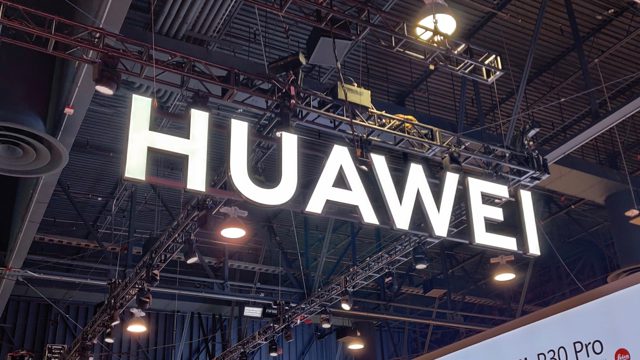 Huawei smartphones will start migrating away from Android next year and adopt the company’s homegrown Harmony OS.

“Next year, Huawei’s smartphones will all be upgraded to support Harmony OS 2.0,” Richard Yu, the company’s CEO for its consumer business, said during Huawei’s developer conference on Thursday.

Huawei is moving away from Android a year after the Trump administration barred US companies, including Google, from supplying their products to the Chinese vendor. As a result, Huawei can only use the open-source version of Android, which lacks access to the Google Play Store, Gmail and YouTube apps.

In response, the company is building its own open-source operating system in the Harmony OS, over which it has full control. Like Android, the software is designed to not only work on phones, but a whole range of electronics, including smartwatches and smart TVs. And according to Yu, the Harmony OS is looking to become a global platform.

The main challenge for Huawei is building a robust catalog of third-party apps for the OS when Android dominates the smartphone market. Even Huawei's most diehard fans may ditch the company if the Harmony OS doesn't support enough apps. So in December, the company is going to release a beta version of the operating system for smartphones in the hopes third-party app developers will begin porting their software to the OS.

Americans probably won’t ever see Harmony OS; the US has repeatedly stymied attempts by Huawei to do business and sell products in the country, citing

national security. The Trump administration is also blocking chip vendors, such as TSMC, from supplying Huawei, which risks crippling the company's ability to sell cutting-edge products.

Still, the Chinese vendor has risen to become one of the most popular smartphone vendors in the world, thanks to sales in mainland China and Europe. During the second quarter, Huawei ranked as the largest smartphone vendor by shipments, besting Samsung, according to research firm Canalys.

By making the Harmony OS open source, Huawei is also opening the door for other manufacturers to use the software in their own hardware products. An open-source version of Harmony OS, but for TVs, smartwatches and cars, goes out today.