Huawei is updating its ultra-portable MateBook 13 with an AMD Ryzen 5 series processor and Radeon Vega 8 graphics card and it's now available in the UK. The laptop features a 13-inch IPS LCD with a 2160 x 1440 pixel resolution and a 3:2 aspect ratio. It covers 100% of the sRGB color space and also packs a 1MP camera for video conferencing. 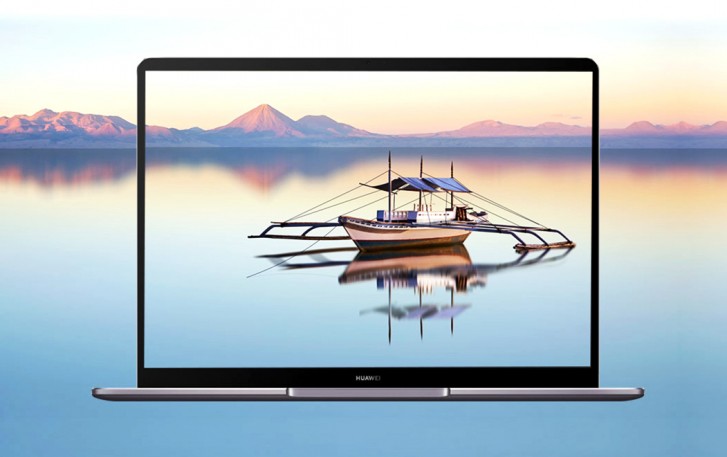 The MateBook 13 features an aluminum alloy unibody design and weighs in at 1.31kg. It features a full-sized chiclet keyboard with adjustable backlighting and a fingerprint reader for fast log-ins. In terms of I/O, you get two USB-C 3.1 ports and a 2 in 1 headphone jack and microphone combo. There’s also a bottom-firing dual speaker setup with Dolby Atmos.

The big difference this year is the AMD Ryzen 5 3500U processor which is paired with the Radeon Vega 8 graphic card – disappointingly it's not one of the current gen 8nm Ryzen CPUs. The laptop features 8GB DDR4 RAM and 256GB or 512 GB PCIe NVMe SSD storage. 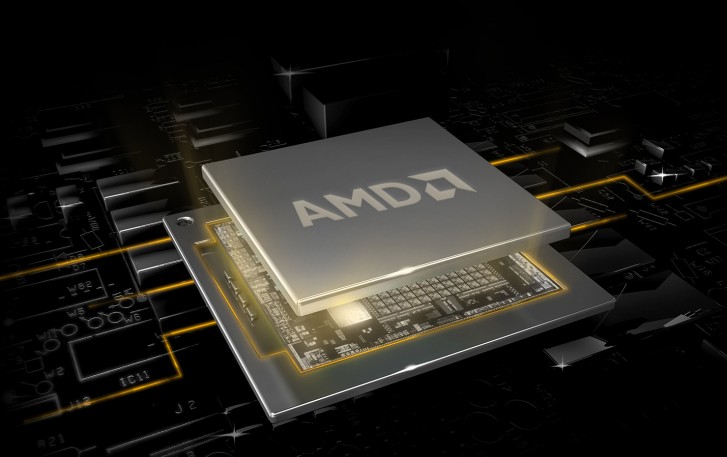 The battery is rated at 42 Wh and Huawei is bundling a 65W USB-C charger with Huawei SuperCharge which can also charge compatible Huawei and Honor smartphones. On the software side, you get Windows 10 Home with Huawei Share which brings seamless continuity features for Huawei phones. 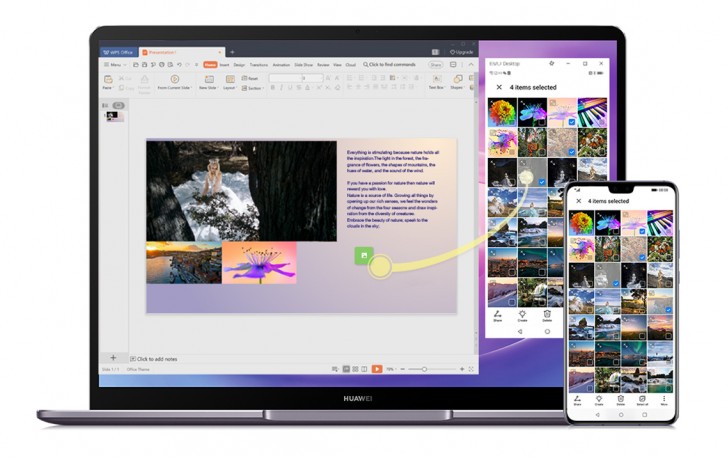 The 8/256GB version of the MateBook 13 AMD Edition is available for £699 from the official Huawei Store. Select retailers will also offer an 8/512GB version for £749.