Honor has set an event on September 4 where it will reveal how to “expand your smart life”. The keynote is part of this year’s edition of IFA in Berlin and now we have official info what the brand will introduce.

In a teaser, the company promised the two new tablets – Honor Pad 6 and Honor Pad X6. Alongside those we'll get a rugged smartwatch called Honor Watch GS Pro, as confirmed by the brand CEO. 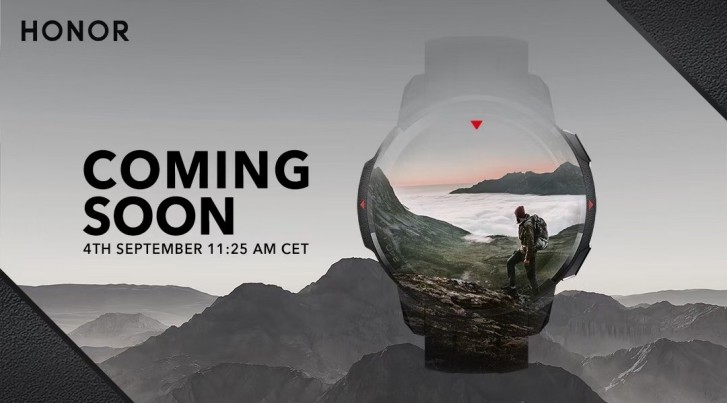 Honor will also unveil new Magicbook laptops with AMD Ryzen 5 4000 CPUs, following up on MagicBook 14 and 15.

Getting back to the watch, we have another confirmation it will be for the outdoorsy people with complex sports features. Although we don’t have plenty of official information, we hope it will manage to compete with devices from industry leaders like Garmin and Suunto. 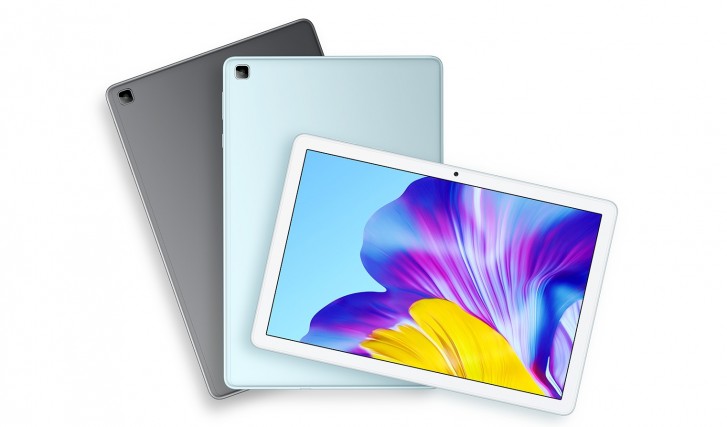 The tablets, on the other hand, are already selling in China. The Pad X6 (called Tablet X6 at home) starts from $155 and is the more affordable variant with a slightly smaller 9.7” screen. The Honor Pad 6 (called Tablet 6) has the same specs on the inside, but due to its bigger 10.1” panel it begins at the equivalent of $180 (3/32 GB, Wi-Fi only).

These prices are likely to be slightly higher for the European market, but we'll have to wait until September 4 to know the exact figures.