The Honor Watch GS Pro is the brand’s first rugged smartwatch with a durable battery, and it already impressed us in our review. Introduced back at the beginning of September, today the wearable officially goes on sale. Its MSRP is €250/£250 and is available in five European countries. 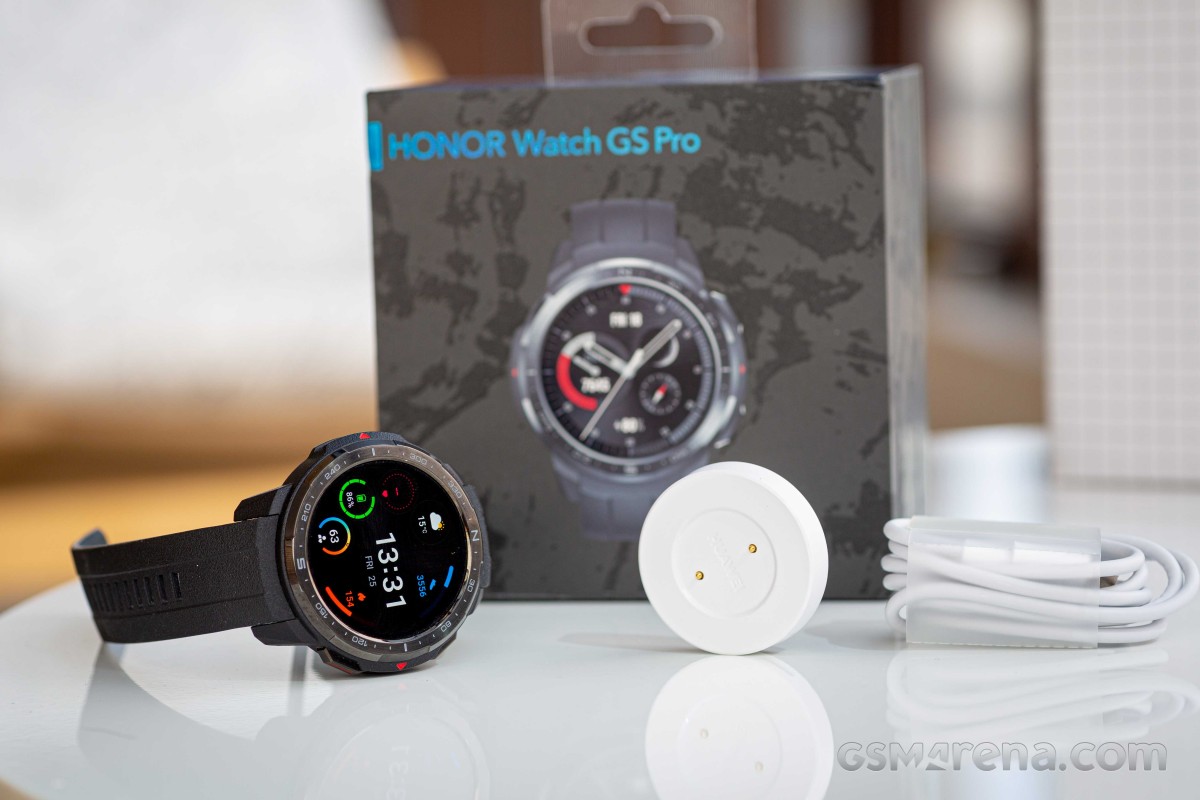 The markets where the Watch GS Pro can be purchased are the United Kingdom, Germany, France, Italy, and Spain. Fans in the UK have to shed the full price for the watch, but they get Honor Magic Earbuds in a color of their choice, as well as Red Bluetooth earphones and an Honor Router 3. If purchased separately, all these would set back the buyer almost £499.

Germany has it a bit different – the Watch GS Pro is sold at its full price, and you get to pick one of the five possible gifts, including the Honor Sport Pro

headphones and the Honor Band 5.

France, Italy, and Spain have it easiest to remember – the wearable is 20% off and costs €199 for two more days, until the end of Wednesday. 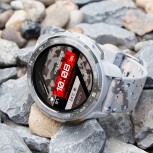 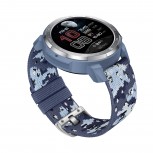 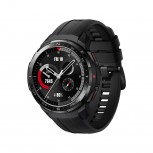 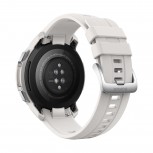 The Honor Watch GS Pro is currently available in Charcoal Black or Marl White, but the brand promised two more options in October – Camo Blue and Camo Grey. The difference between the first duo and the upcoming versions is the design Camo strap, as well as entirely new colors of the watch.

The two new colors were applied with a Dope Dyeing technique that is more environmentally friendly and, at the same time, offering more vibrant color and enhanced resistance to wear and tear.