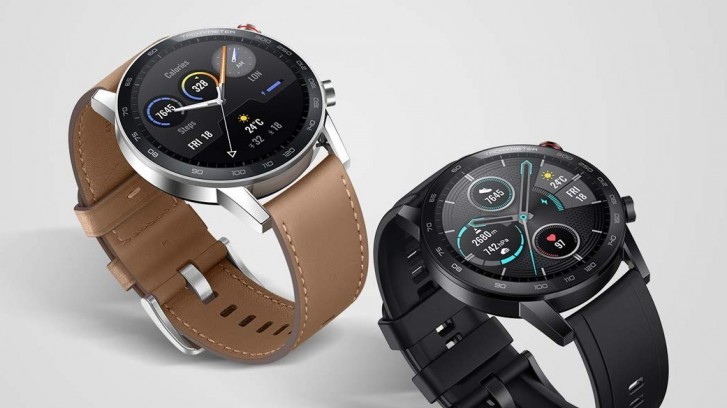 The Honor Band 5i sports a 0.96" 160×80 pixels color screen and comes with heart-rate tracking, sleep tracking, and SpO2 monitoring. It also tracks different activities like running, walking, and cycling. 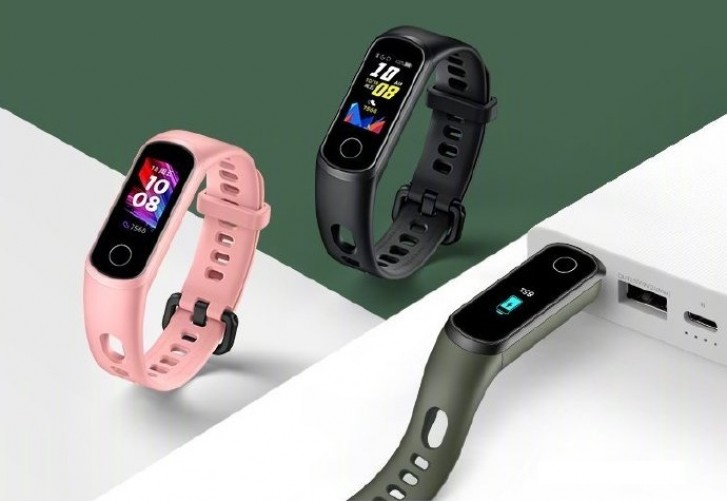 The battery on the Band 5i is estimated to have an endurance of 7-9 days, depending on usage patterns. And, one of the best things about this fitness tracker is that it comes with a built-in USB connector for hassle-free charging.

We don't know the Indian prices of the MagicWatch 2 and Band 5i yet, but we do know these will be sold through Amazon.in.