With another shopping holiday around the corner Honor jumps in to offer its head-turning devices for a discounted price once again. Alongside the offers in five European countries, the brand also announced details about the global arrival of its latest smartphone Honor 10X Lite – it will cost €229.90 and will also be bundled or discounted at the company’s online store. 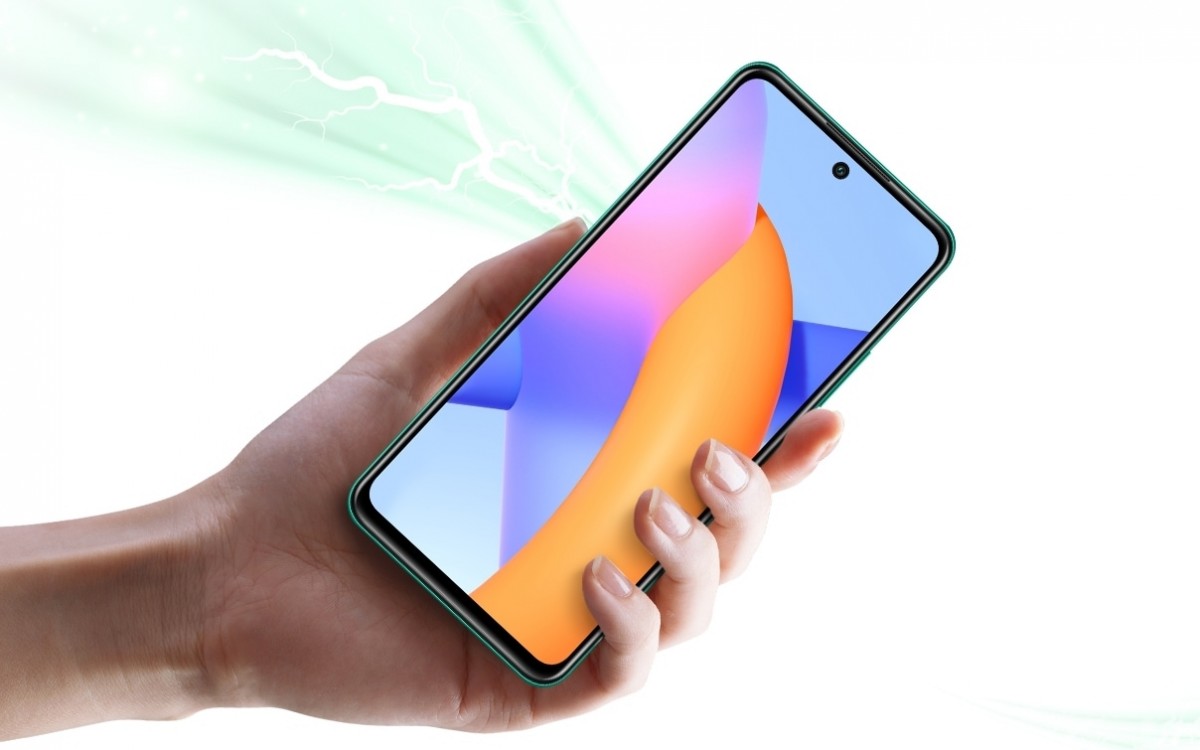 The phone comes with a 6.67” screen, 5,000 mAh battery, and Kirin 710A chipset. If the specs look familiar, that’s because the same phone (with a slightly different camera setup design) is sold also under the names Huawei Y7a and Huawei P Smart 2021. The 10X Lite is already selling in Russia, but starting today it can also be found in France, Germany, among others, according to a press release we received.

Honor France is discounting the phone for €199 and on top of that, there is either an Honor Mini Bluetooth speaker or Honor Sport earphones in the bundle. The German division, however, is keeping the €229.90 price tag while offering the same bundle options with one extra choice – Honor Band 5. 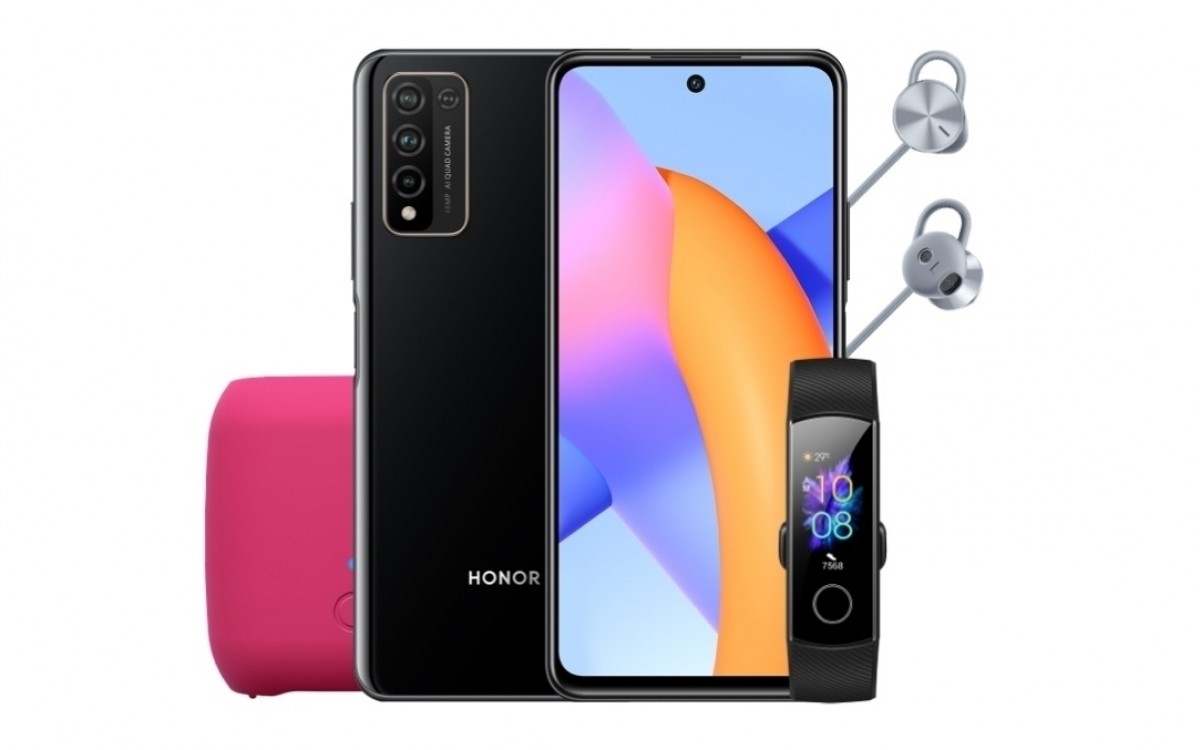 Speaking about discounts, the Watch GS Pro is down £30 in the United Kingdom and is also bundled with Honor Sport Bluetooth earphones. They are also free if a Magicbook 14 or Magicbook 15 is purchased – the notebooks come with a £70 coupon that can be found in the devices’ listings.

The store in France is offering the Honor 9X Lite for €180 and the Honor 9A for €130, while the ones in Germany, Italy, and Spain have up to €200 in savings – all you need is to visit your local Honor store and see all the deals.