Google is officially out of the flagship game focusing its efforts in the midrange segment. Last year’s Pixel 3a series did surprisingly well in one area where past devices did not: actual sales so Google obviously thought if two phones can do well, three can do great. Just two weeks ago we saw the debut of the first 5G Pixels with the Pixel 4a 5G and Pixel 5 and now the latter has graced our hands in its cool Sorta Sage mint green color and these are our first impressions. 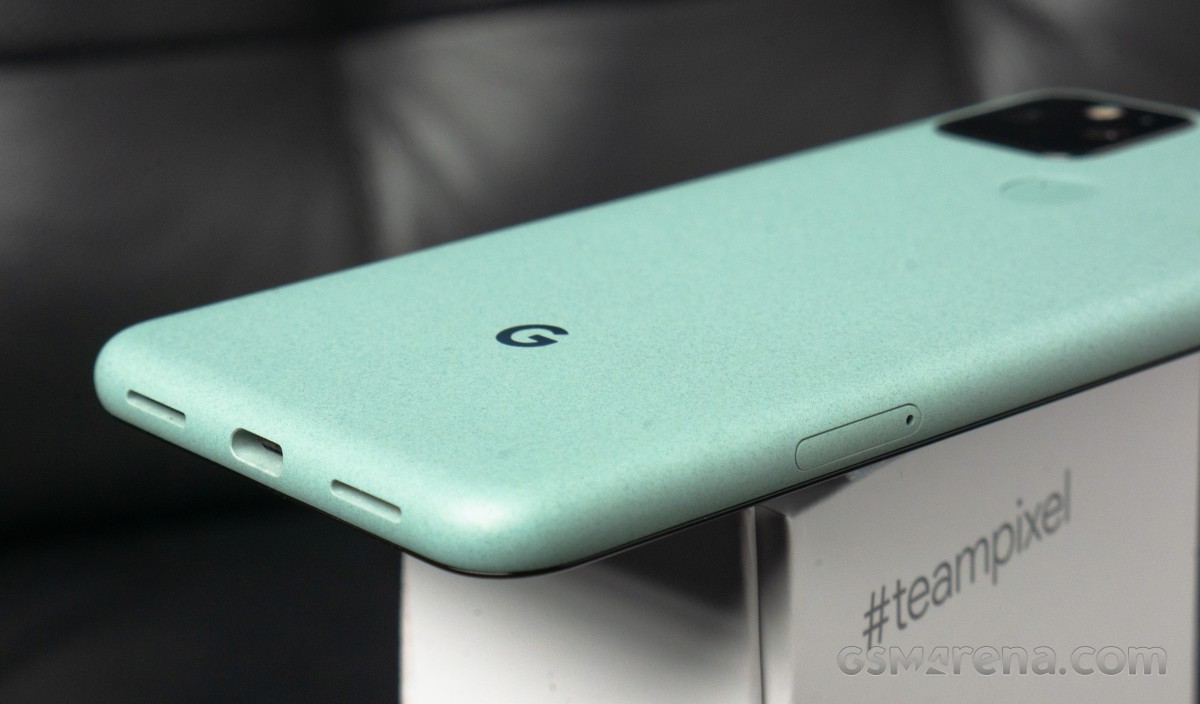 The first thing you notice about Pixel 5 is its metal finish. It’s a special recycled aluminum coating that feels really nice in-hand thanks to the textured finish. It also offers superb grip. Size-wise its nearly identical to the Pixel 4a despite the 0.2-inch larger display and bigger camera cutout on the back. Recent Pixels opted for a different colored power button but the Pixel 5 comes with a shiny finish to contrast the device’s matte color. 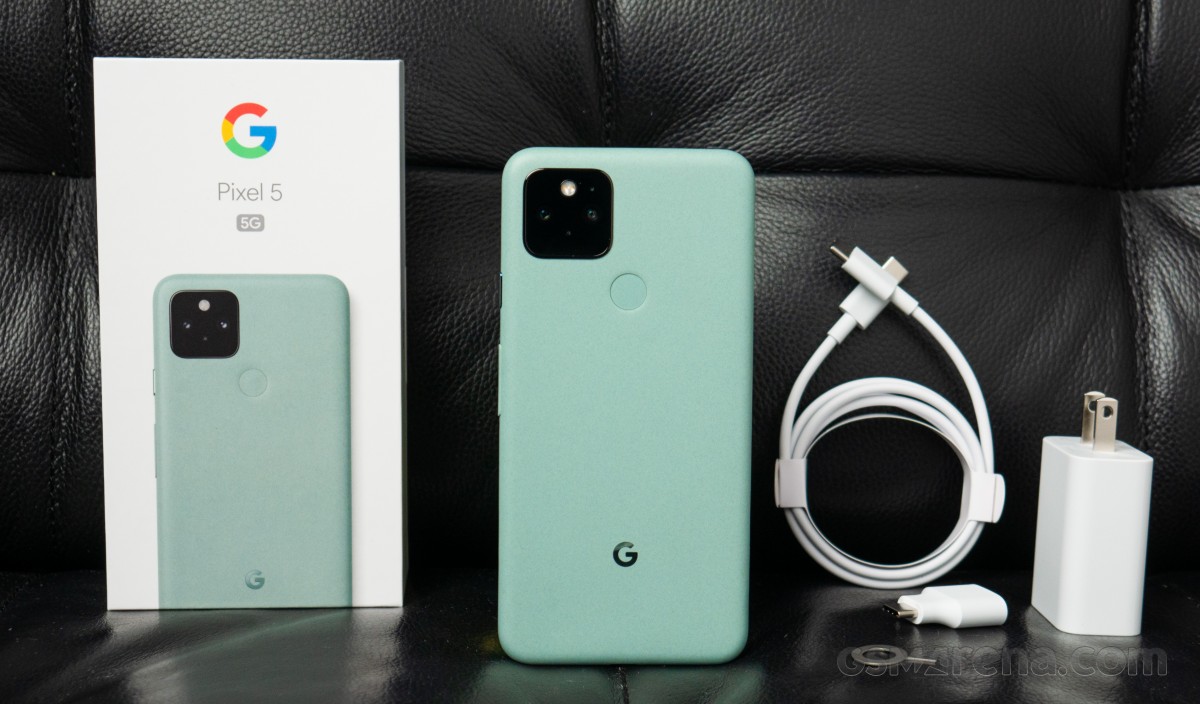 Box contents are your typical Pixel affair – an 18W charger, USB-C to USB-C cable, SIM-ejector tool and USB-C to microUSB adapter dongle. The Pixel 5 comes with the same old 12.2 MP primary camera with 1.4um pixels, f/1.7 lens and OIS. It’s paired with a first for the line 16MP ultrawide sensor f/2.2 aperture and 1.0um pixel size. We’re eager to see how the ultrawide shooter does in our full review. There’s also 4K video at 60fps which is another first for Google phones. 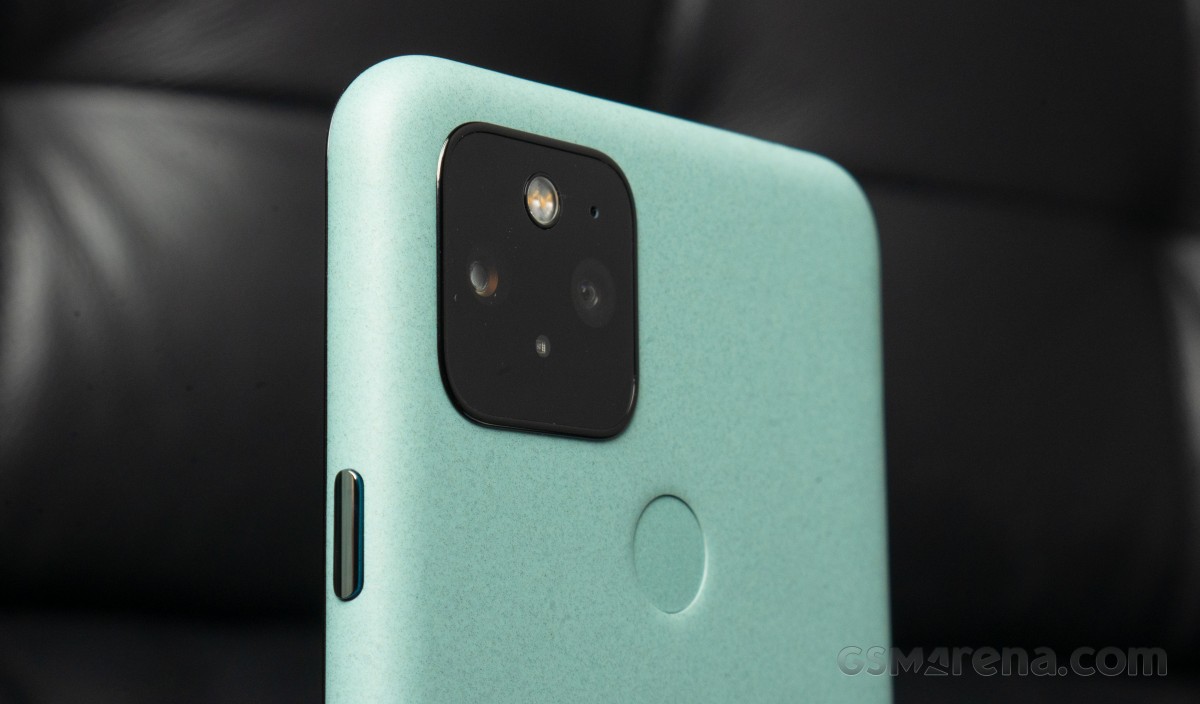 Pixel 5 comes with a 4,080 mAh battery which is the largest one in a Pixel phone thus far which combined with the power-efficient Snapdragon 765G should translate to solid battery endurance. It also does wireless and reverse wireless charging. That's all we can share for now, stay tuned for our detailed written review.