The Google Photos app is not just a photo management app, but also a photo editing app with some nice editing features. One of them is Colour Pop, which allows you to keep the subject in color and turn the background black and white. It is free to use with photos having depth information (such as Portrait Mode), but if you want to use it with photos lacking the depth information, you'll have to purchase the Google One subscription. 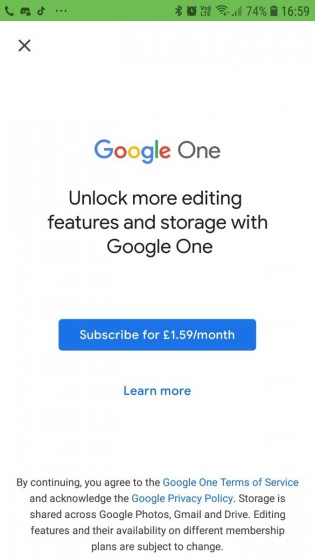 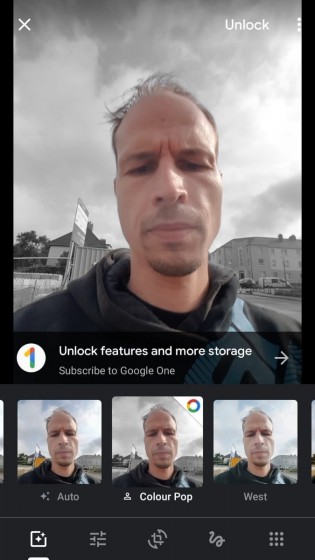 It's unclear what other editing features Google will put behind the paywall in the future, but a teardown of v5.18 of Google Photos by the folks over at XDA-Developers

We don't know if these new editing features will be free to use for Google Photos users, or if they will be put behind the Google One paywall like Colour Pop.