Google decided to kill something to mark the start of the new year, and this time around it's surprisingly not one of the umpteen messaging services it has launched at various points. No, we're talking about print-replica magazines in Google News.

Before you ask, yes, "print-replica magazines" apparently are still a thing. Or rather, they were – because now they're dead, in Google News that is. The company has sent out a notification to the people who used to subscribe to digital versions of magazines through the app, which tells us that such people do in fact exist. 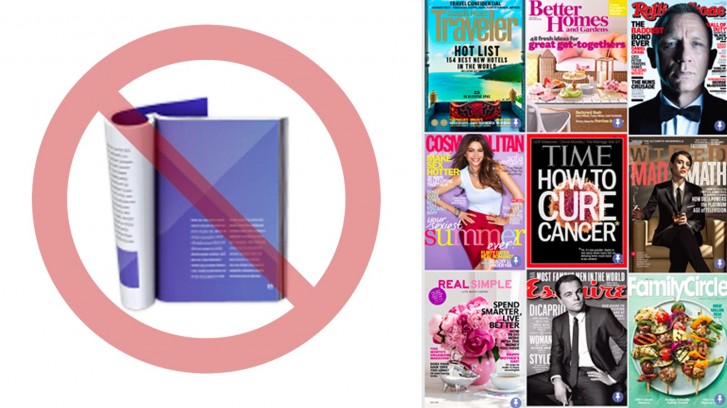 Okay, so here's the gist of it. You won't be able to purchase any new print-replica magazines anymore, nor renew subscriptions to them via Google News. That said, you will continue to have access to all issues you previously subscribed to in the Google News app (in the Following or Favorites tab, depending on your app version).

Google suggests you search for your publication's name in Google News and just read its articles in a format that isn't "print-replica". And then subscribe to each magazine independently.

This marks the end of what started out as the Play Magazines app, later rebranded to Play Newsstand, and then incorporated into Google News eventually. This is basically Google's app development cycle in a nutshell: launch something, later rebrand, and then make it part of something else. Eventually, just kill it off. Rinse, repeat, start again with a different (but still similar) thing. R.I.P.