Google posted on its Blog about the updates that are coming to Google Maps. Over the last few years, Google has been consistently adding features and useful information within Maps and its about time for the maps themselves to be updated. Google used a color-mapping algorithm to correctly color out maps that represent the different terrains and geographical features. 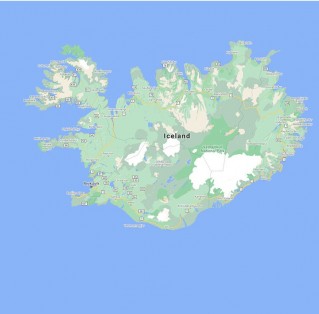 The result is a “more comprehensive, vibrant map of an area at global scale.” Lakes rivers and oceans are blue, beaches and deserts are tan, and lush areas are green.

According to Google, you’ll notice an improvement whether you’re looking at large city or a small rural town. 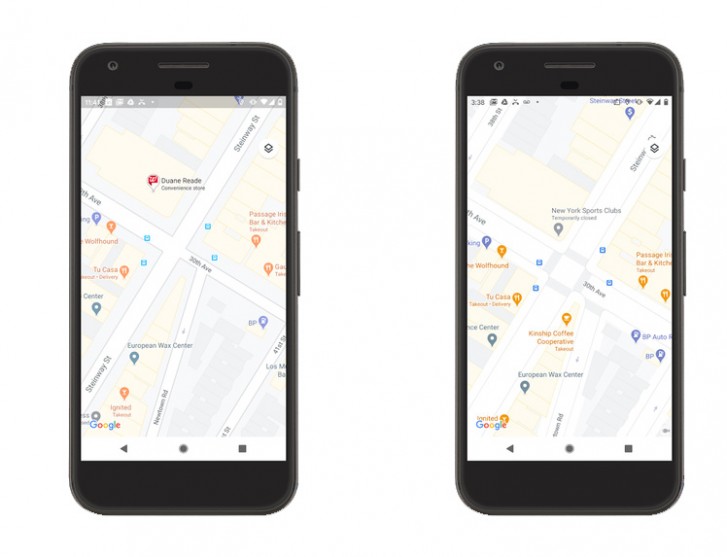 “Soon”, we’ll be able to see more accurate maps of streets, sidewalks, and pedestrian islands to a more accurate scale. Google plans to begin rolling out more detailed street maps of London, New York, and San Francisco “in the coming weeks” with intention to expand to more cities over time.