The Google Store has no inventory left as the focus turns to Pixel 4a and Pixel 5. 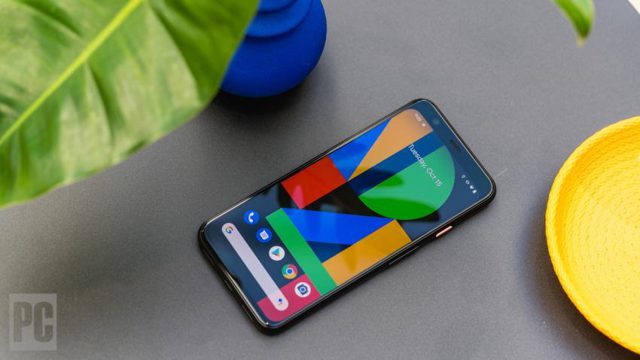 The Pixel 4 and Pixel 4 XL smartphones were launched just nine months ago in October 2019, but this week Google confirmed both handsets are now discontinued.

As The Verge reports, Google doesn't even have any stock left of either model for sale in the Google Store, with a spokesperson saying, "Google Store has sold through its inventory and completed sales of Pixel 4 [and] 4 XL … For people who are still interested in buying Pixel 4 [and] 4 XL, the product is available from some partners while supplies last. Just like all Pixel devices, Pixel 4 will continue to get software and security updates for at least 3 years from when the device first became available on the Google Store in the US."

The decision to discontinue the existing Pixel 4 models so quickly shouldn't come as too much of a surprise. Although both models had class-leading cameras and a 90Hz display, they lacked storage options and battery life was poor. There was also a problem with someone being able to unlock your Pixel 4 while you slept, and more recently the Pixel 4 XL suffered a problem where the glass back would start peeling off

Google would much rather us all look ahead now, first to the impressive budget-friendly $349 Pixel 4a, and then to the Pixel 5, both of which support 5G. The Pixel 4a can be pre-ordered now and launches on Aug. 20 with an update to Android 11

expected on Sept. 8. As for the Pixel 5, it's just teased for now with more information promised later this year. Can Google present us with a true competitor to the iPhone 12?