Chrome OS is 10 years old and to celebrate, Google is rolling out some new features to the operating system. These new features include Phone Hub, Quick Answers, an improved clipboard, and more. Here are the key new features coming to Chrome OS: 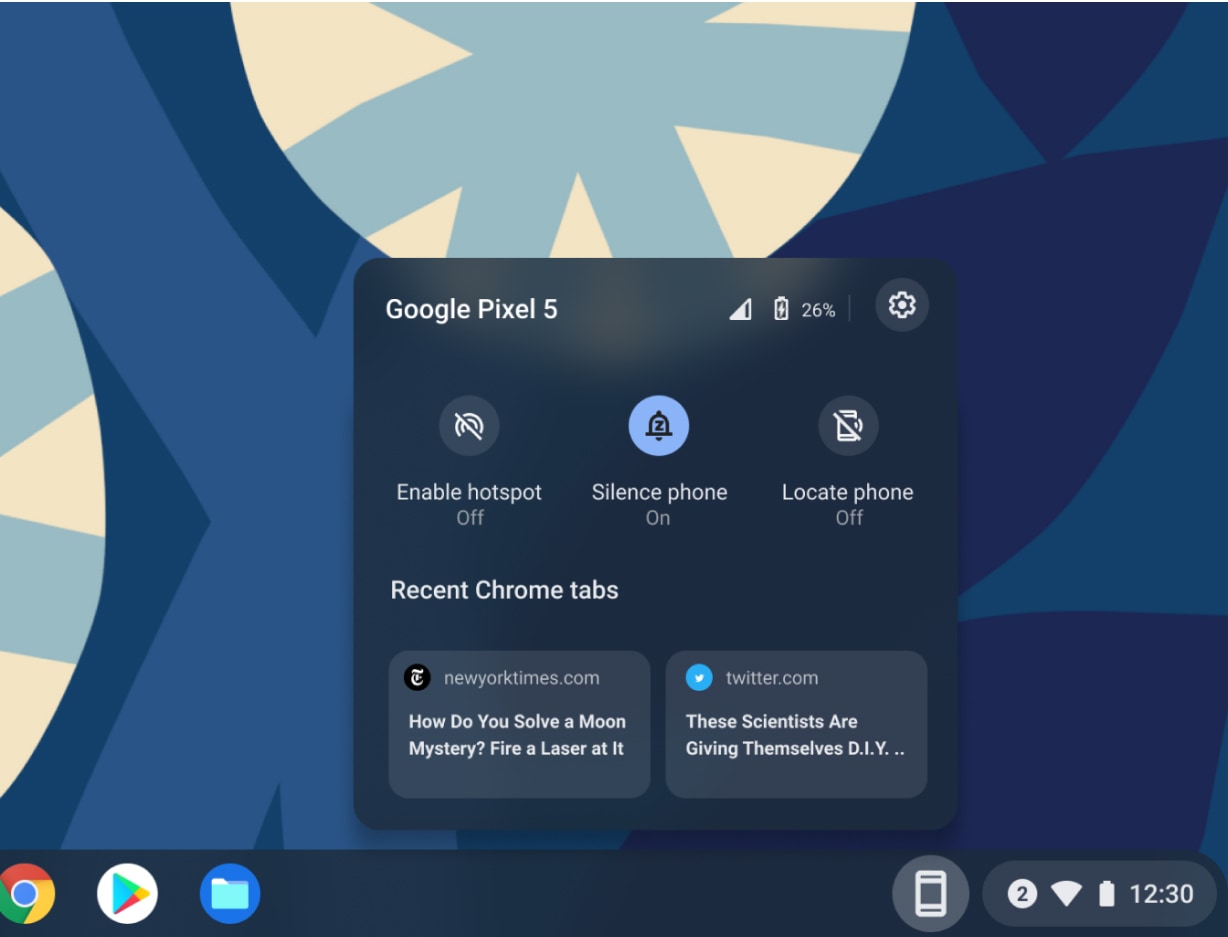 With Phone Hub, users will be able to control their connected phones from their Chromebooks. There will be a phone icon right next to the status information pill. When you click it, you will get information such as network signal, battery level, and Quick Settings shortcut for Hotspot, ring mode, and a way to easily locate your phone. It will also show the last two open Chrome tabs from your phone and also allow you to respond to texts from your device

Screen Capture and an Annotation mode 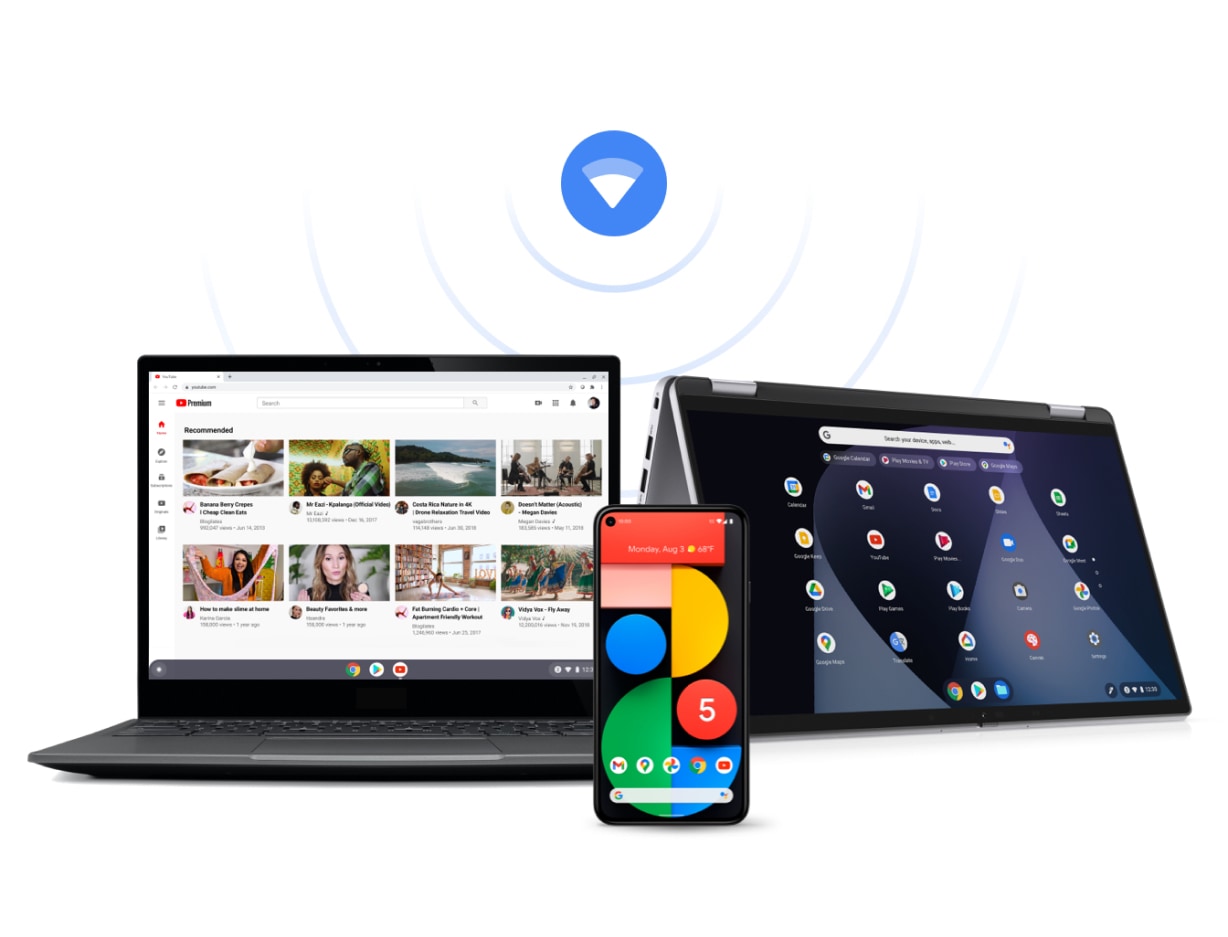 The new update makes it easier to connect to Wi-Fi networks. If your phone or other Chrome OS device with the same Google account has been connected to a Wi-Fi network, you don’t have to enter the password for that network on your Chromebook again. With Wi-Fi Sync, your device connects automatically to the trusted network. The feature can be accessed by going to Settings > Connected devices. Click the arrow next to the phone and turn on Wi-Fi Sync.

Google has added media controls to the Quick Settings many, making it easy to control the playback of whatever you are listening to.

Another new feature is redesigned icons. Icons on the shelf and in the app launcher are now circular or placed in a circle with a white background. There are also new icons for the calculator and canvas app.

Chrome OS gets an improved clipboard that shows the last five things you copied including images. Copied items, as well as recent downloads, screenshots, and pinned files, will appear in a space called Tote which is a sort of holding space.

When you right-click on a word, Chrome OS will provide a definition or translation of the said word. Depending on what is highlighted, it will also provide the unit conversion.

These features and more are rolling out with the Chrome OS 89 update.