Samsung’s Galaxy S11 line is getting leaked more extensively with each passing week. We’ve already seen renders for all three versions as well as a handful of camera details and a Geekbench listing. The latest addition is a screen protector, which shows slim bezels all around and a Galaxy Note10-like centered camera cutout. 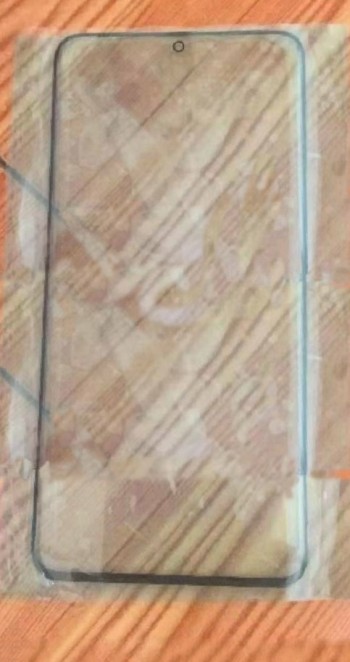 The bezels appear to be slimmed down in all aspects compared to the Note10 line. The Galaxy S11 in particular is expected to come with a 6.7-inch Dynamic AMOLED panel with a QHD+ resolution and 120Hz refresh rate. The smaller S11e will likely sport a 6.4-inch FHD+ panel while the S11+ is expected to pack a 6.9-inch QHD+ display. All three will likely come with under-display fingerprint scanners and are also rumored to have the power and volume buttons on the right-hand side.