Earlier this month Samsung updated its Galaxy M31 to One UI 2.1 though back then some of the new camera features like Single Take were nowhere to be seen. Now, Single Take, Night hyperlapse and My Filter which lets you create custom filters are seeded to the M31 with the latest M315FXXU2ATIB update. In addition, the Galaxy M21 also gained the full One UI 2.1 experience via the M215FXXU2ATI9 update which comes in at just over 1.2GB. 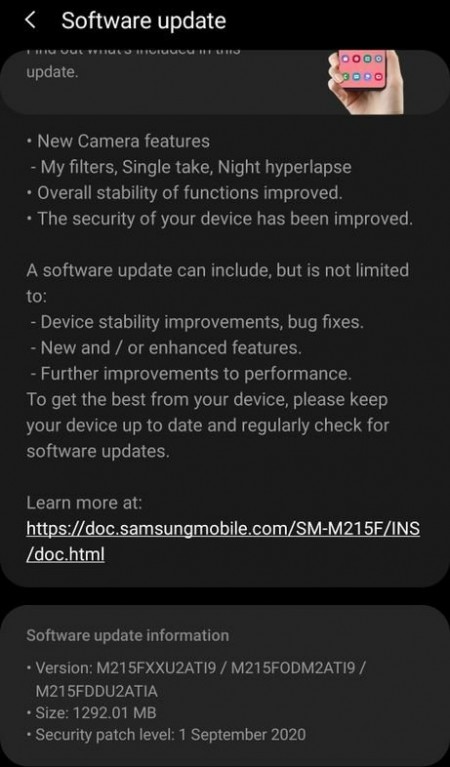 Samsung is also bringing the September 1 security patch to both phones. According to early coverage, Music Share and Quick Share which are part of the One UI 2.1 update on other Samsung devices are still nowhere to be seen on the M21 and M31. 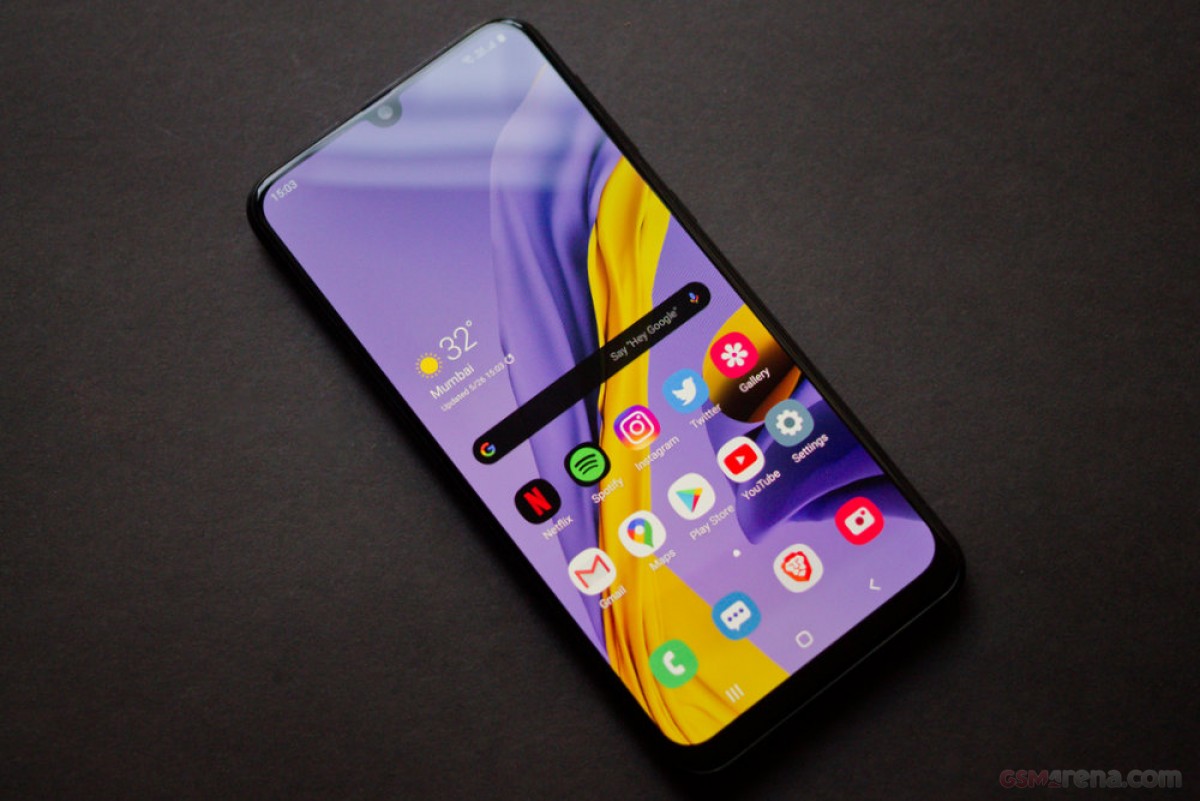 Current reports confirm the update is live in India though it should be available across more regions soon.