Fujifilm has launched a new affordable option in its X-T series of mirrorless cameras. The X-T200 is the successor to the X-T100 and features lots of new bits and pieces, many of which come from the recently launched X-A7. 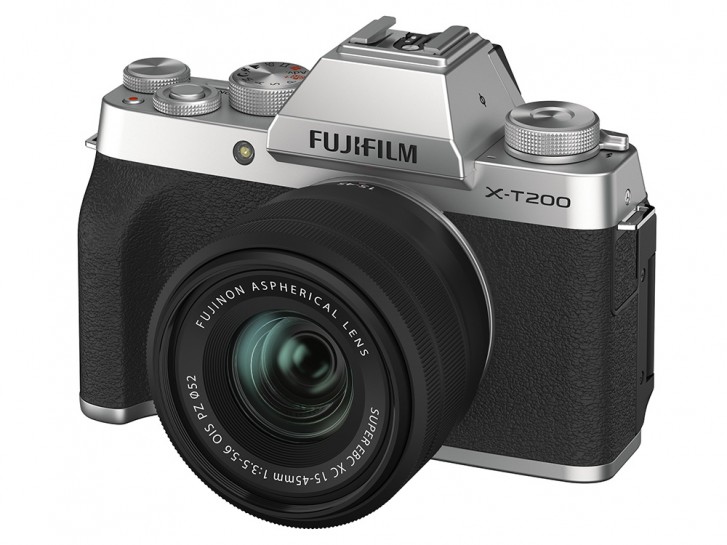 The X-T200 features a newer design over the X-T100. On the front is a new grip, which should make the new model more comfortable to use. On the back, the circular d-pad has given way to a joystick. The X-T200 is also somehow lighter by 80g compared to its predecessor.

The X-T200 has the 24.2MP APS-C sensor from the X-A7. Fujifilm claims improved autofocus performance on the new camera over the X-T100, with on-sensor phase detection autofocus points. The copper wiring for the sensor increases data readout speed by 3.5x, reducing rolling shutter. The camera is capable of 8fps continuous shooting with AF, although likely not for very long with a relatively limited buffer.

The X-T200 has a new fully-articulating touchscreen display, same as the one from the X-A7. The display has a 16:9 aspect ratio, optimized for video and gets up to 1000 nits bright. The electronic viewfinder is the same as the one on the X-T100, with 0.62x magnification, 2.36M dot resolution. 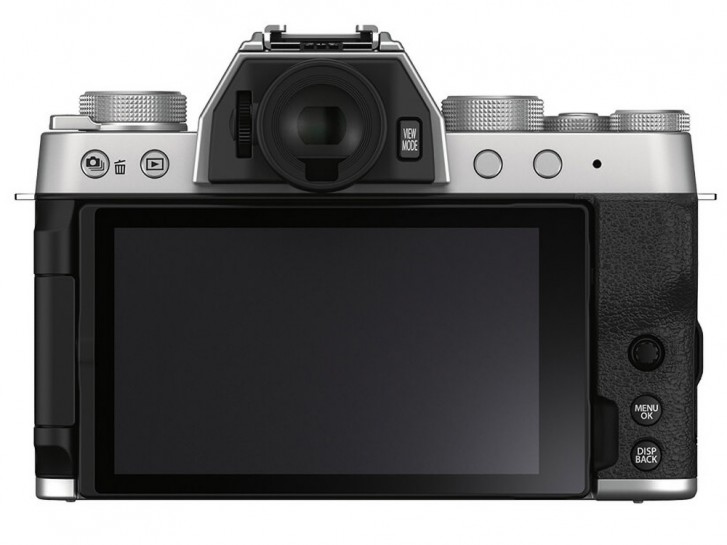 The X-T200 features significantly improved video features. While the X-T100 shot 4K video at an unusable 15fps, the X-T200 can shoot 4K at 30fps or 1080p at 120fps. It has a microphone input and using the provided USB-C to 3.5mm adapter you can also plug in a pair of headphones for monitoring audio.

Autofocus is also vastly improved in video. You now get face and eye tracking during video and you can choose to focus on a particular person in a group of people. There's also an HDR video mode, which is technically still SDR video but captures a wider dynamic range using tone mapping. A digital gimbal mode is added to electronically stabilize footage and a video editor lets you trim and cut files before you share them to your connected smartphone. As with other Fujifilm cameras, you get film simulation modes, including Velvia and PROVIA.