Foxconn will step back from a memorandum of understanding with the Indian government after failing to secure a deal for the land for the eventual plants. According to Subhash Desai, Minister of industries at the state of Maharashtr the manufacturer was on the lookout for a parcel in the past five years, but in the end, failed to succeed in acquiring one at terms that would work for it. 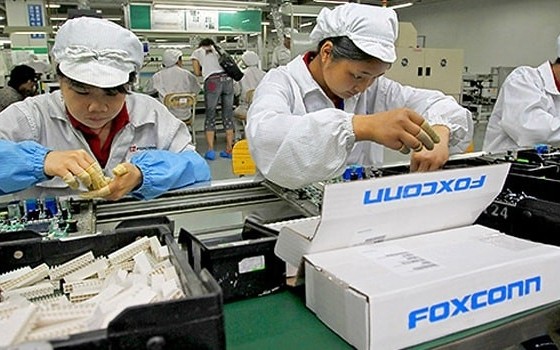 According to local sources, Foxconn wanted to set up a plant and a manufacturing hub at Jawaharlal Nehru Port Trust in Navi Mumbai as well as buy 44 acres of land in the special economic zone.

Foxconn is a Taiwanese manufacturer that is one of the main suppliers for Apple. It makes iPhones, iPads, laptops, and chips, but none of them will be produced in India.

Desai revealed the decision will not impact consumers directly, but other manufacturers of gadgets might be affected. “Many other smartphone manufacturing firms have also entered in the market and are doing well”, he added.