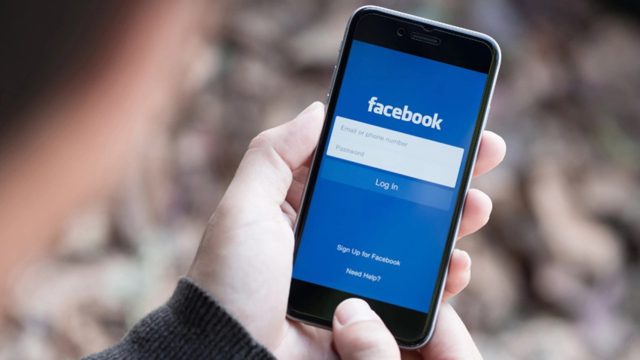 Apple doesn't want anyone talking about its 30 percent cut of App Store sales, and Facebook has just highlighted how the App Store rules stop consumers from being reminded about it.

As Reuters reports, Facebook recently launched a new feature available through its mobile app to support paid-for hosted online events. Facebook takes no fee for these events as they exist to help businesses and individuals continue to generate revenue during the pandemic.

Facebook asked Apple to wave its 30 percent cut of each hosted event transaction, but Apple apparently refused. Instead, Facebook decided to place a message, which it calls a "transparency notice," under the purchase button in its app that stated, "Apple takes 30% of this purchase. Learn more." However, Apple rejected the app update with the message present because the company views it as "irrelevant" information under the App Store rules.

In a statement, Facebook explained, "Now more than ever, we should have the option to help people understand where money they intend for small businesses actually goes. Unfortunately Apple rejected our transparency notice around their 30% tax but we are still working to make that information available inside the app experience."

Epic started this conversation about the so-called Apple tax, and other companies are now taking the opportunity to highlight just how serious Apple is about not only retaining its cut, but minimizing how much it is talked about or shared with consumers on its devices. Reuters also discovered that Google rejected a message in the Android Facebook app stating it wouldn't be taking a cut of the hosted event transactions.