Huawei announced EMUI 11 during its Developer Conference today and even though it's not based on Android 11, the generational upgrade deserves its name. It brings some visual changes to the table, new animations, features and under the hood optimizations.

Dr. Wang Chenglu introduces EMUI 11 with a refreshed look and features that put you at the heart of the digital experience. #HDC2020 pic.twitter.com/318B1bCsf9

One of the most notable changes in the new EMUI are the multi-window and split-screen functionalities. Both are now put in the center so the user can get more familiar with the features instead of tucking them somewhere in the menus. Now there's a dedicated gesture to bring out the Smart Multi-Window sidebar. You can summon it in every app or menu. A small side window will open with your favorite apps and with a single drag-and-drop gesture you can start multi-tasking. Of course, the windows are free-form and can be adjusted in size. 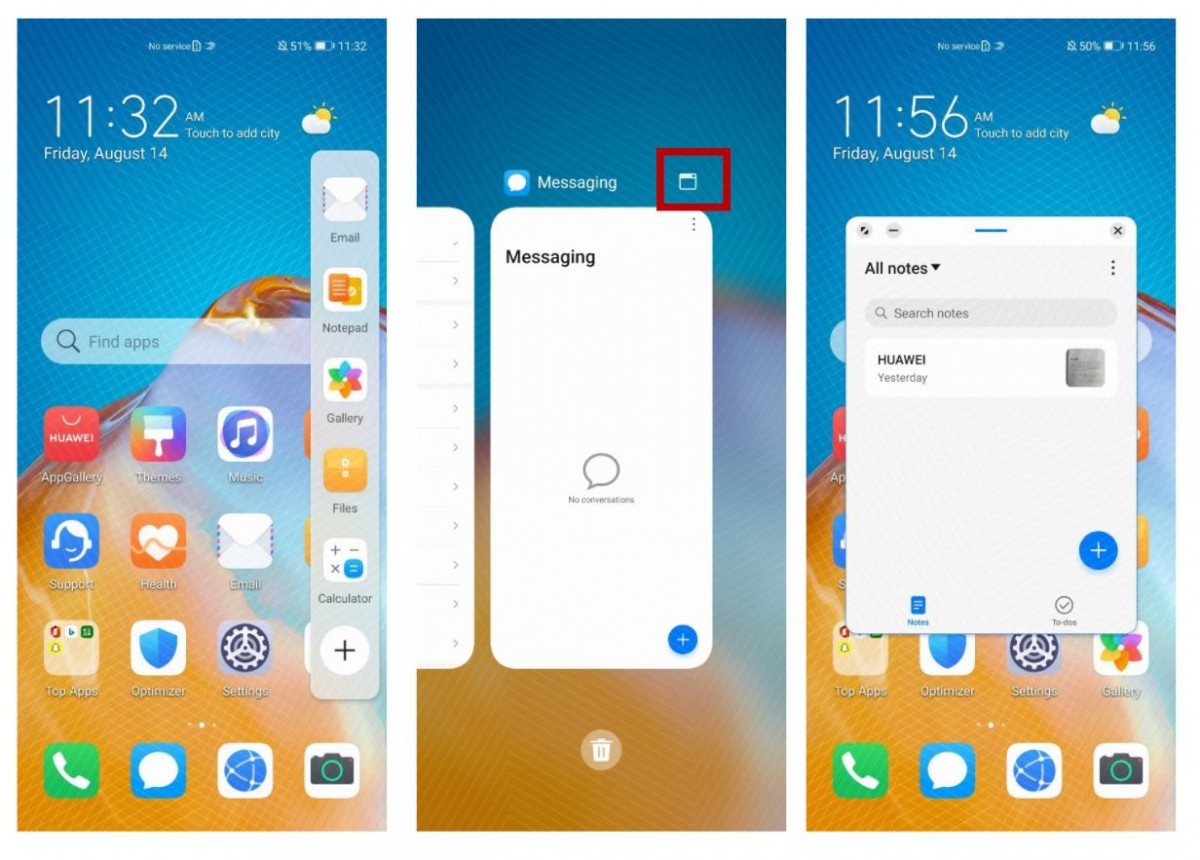 The always-on screen gets a couple of new customization options as well. There are new styles and even animated always-on displays. Choosing a picture from your gallery is also an option and the system will convert it into an appropriate color palette.

The animations when navigating through the menus have been optimized for high-refresh-rate displays. Huawei says that it poured hours of research into how the user perceives transition animations and where your eyes usually wander on the screen while navigating. Using the data, the company optimized the animations to look even smoother and also faster.

Multi-screen collaboration 3.0 is now part of EMUI 11 allowing you to control up to three Android apps from your PC once you sync your Huawei phone to the MateBook. Quite similar to Samsung and Microsoft's Your Phone app. 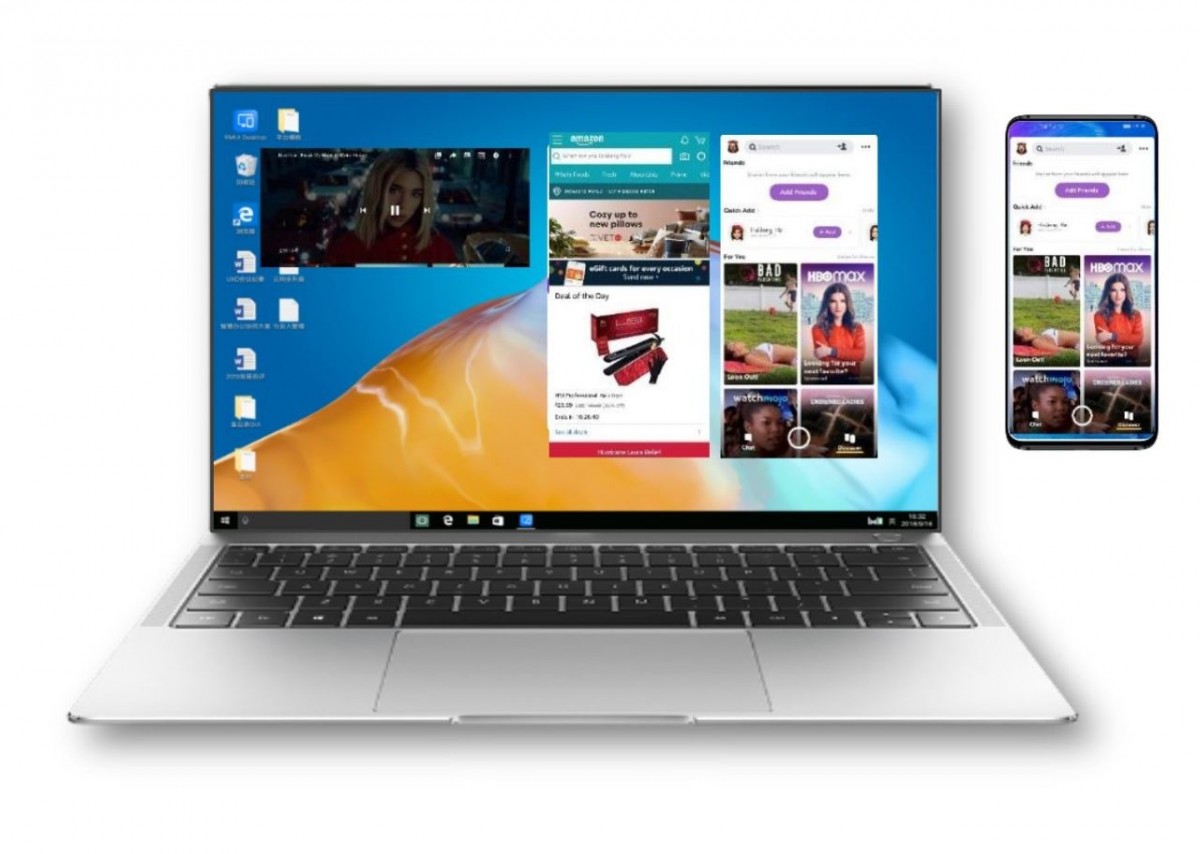 There are other subtle improvements to the system apps and how the system handles permissions. One example would be the permission notification in the status bar. If an app on the foreground is using your microphone, GPS or camera, a status bar icon will let you know.

You can check the full changelog for more details.

EMUI 11 will be pre-installed on all new Huawei phones from now on while the final version of the software will hit P40 and Mate 30-series pretty soon. The Android 11-based iteration, however, will be delayed because of the ongoing trade ban. Since Huawei didn't have early access to Android 11's source code, the company has had that for only a couple of days since Google released its latest OS just the other day.