DxOMark published its iPhone 12 Pro camera review and the verdict is in. The new model offers marginal improvements over last year’s iPhone 11 Pro at just the right places which resulted in a 4 point improvement over the 11 Pro. 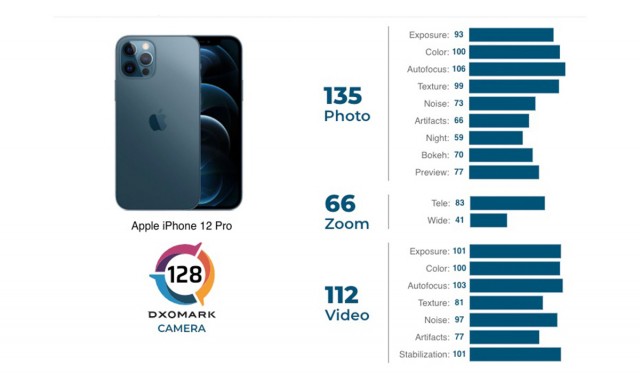 The test concluded with an overall score of 128 points, which puts the 12 Pro in fourth place overall rankings matching Xiaomi’s Mi 10 Pro

and falling a single point behind Huawei’s P40 Pro. 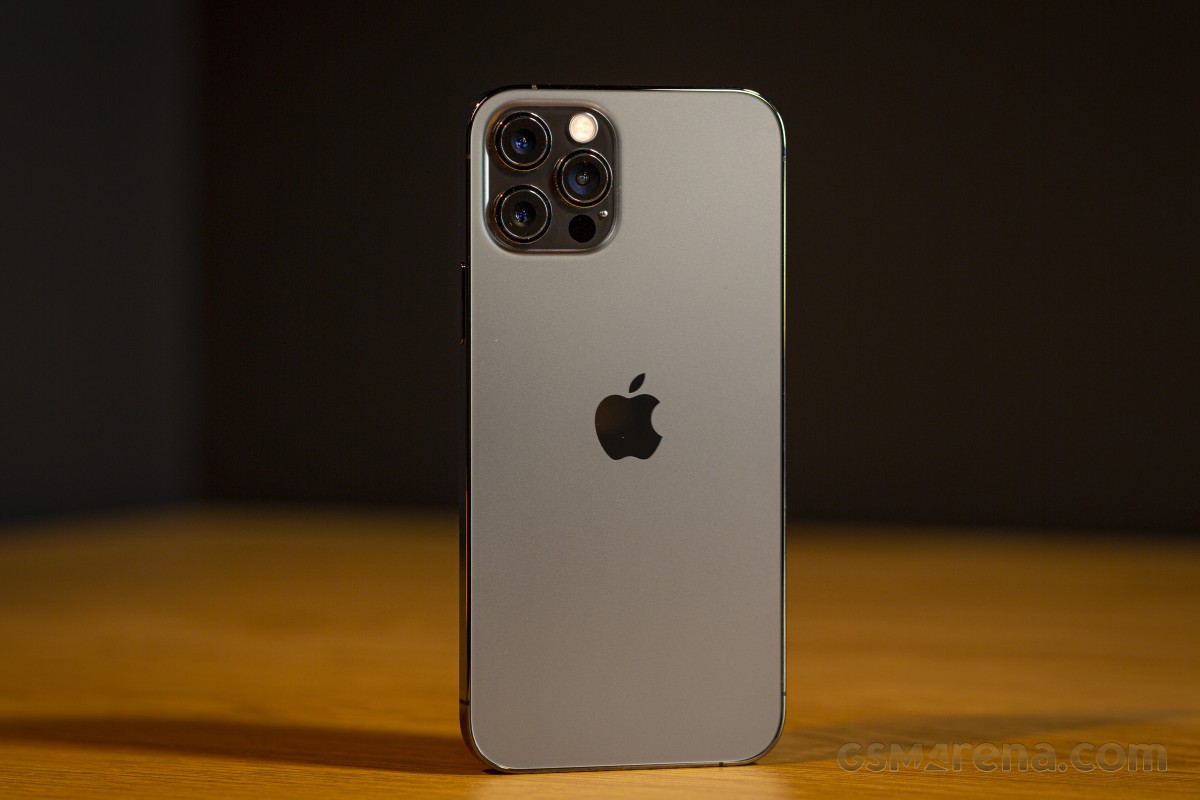 The 12 Pro performed admirably across the board. DxO lists its consistent autofocus performance, accurate colors and detail preservation as the strong points. Details in indoor shots were rendered quite nicely and exposure was spot on across the board.

Nighttime shots were also on point with solid exposure though the noise was evident and detail tended to suffer. Dynamic range was not a particularly strong point and the telephoto sensor struggled with more demanding tasks when zooming further away. Ultra wide angle performance was good but details were trailing behind other flagships. 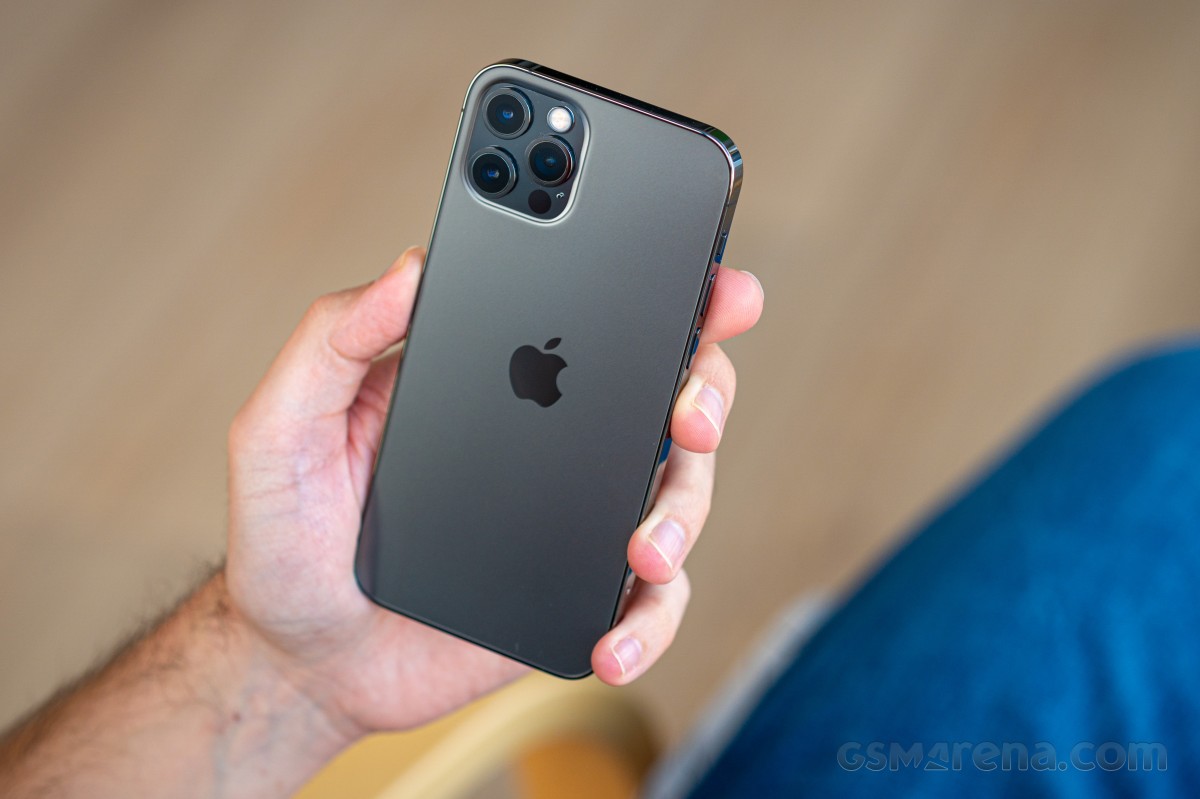 Video recording was a particularly strong point with excellent results again showing near superb autofocus, exposure and color accuracy. Stabilization was also on point and detail preservation stayed on point even in dim lighting conditions. The wide dynamic range was another strong point.

In addition, feel free to check out our own camera shootout where we put the iPhone 12 and 12 Pro against last year’s iPhone 11 Pro.