Dell has just launched a new G15 gaming laptop, which will first be available in China before launching in other regions across the globe. The laptop adopts an all new industrial design though the most notable feature might be its speckled paint job. Looking at the image the new gaming laptops arrive with paint flecks on the new body. Under the hood, the G15 uses a “low-VOC waterborne paint for a durable and environmentally conscious design.” The new laptop is available in multiple color variants including Spector Green with Speckles, Phantom Grey with Speckles, Dark Shadow Grey, and Obsidian Black.

Talking about its specifications, the gaming laptop is set to house an Nvidia RTX 3000 series graphics card that has “three performance options ranging up to 115W of TDP.” It sports a 15.6 inch display with support for up to 360Hz high refresh rate. As per official notes from the company, the laptop also features an improved thermal design that is based on Alienware technology, along with an optional 4 zone RGB keyboard that uses the AlienFX software for customization. 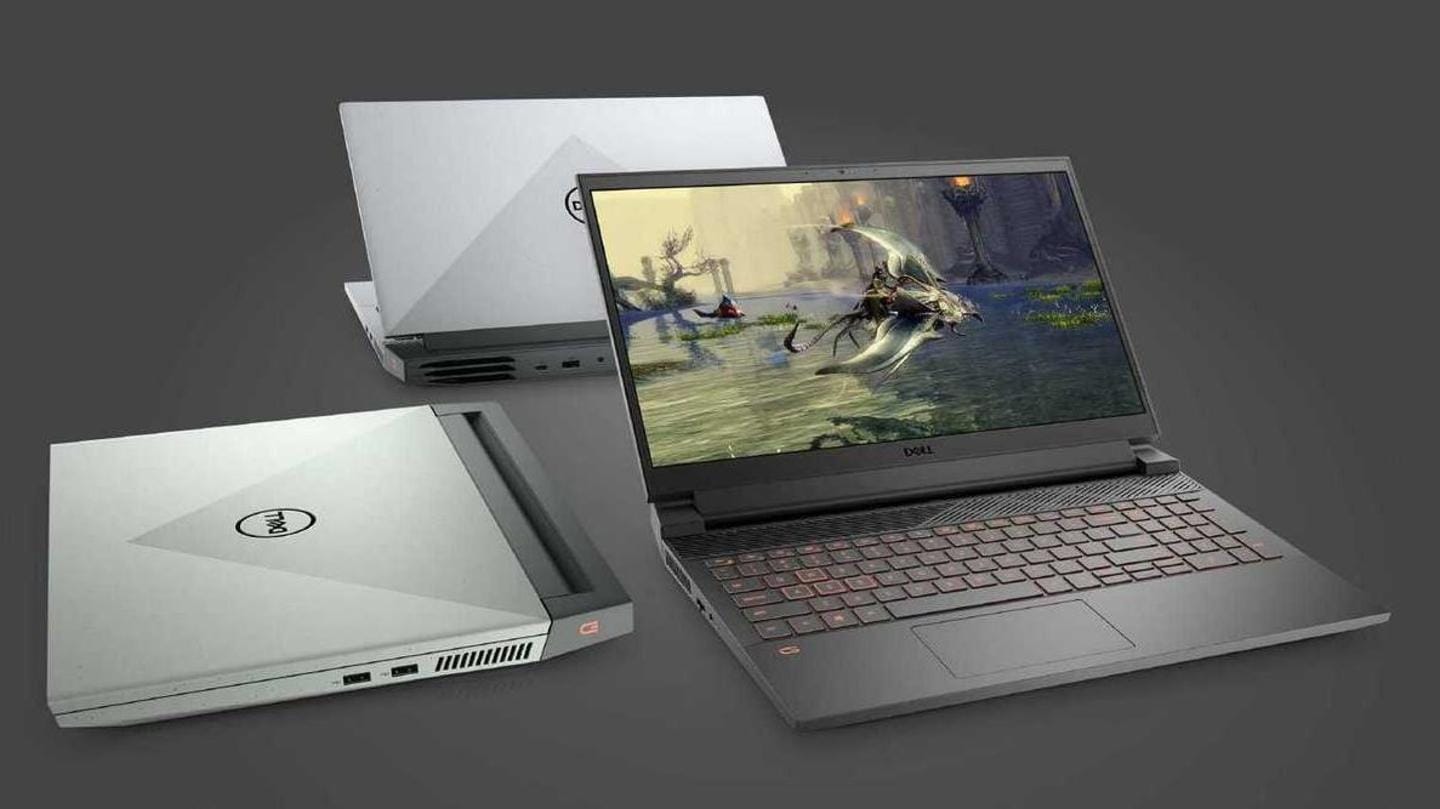 The new Dell G15 laptop has just launched in China and starts from a price tag of 5,599 Yuan (roughly 860 US Dollars). Unfortunately, finer details regarding the higher end variants are currently unknown but the entry variant is confirmed to feature a 10th Gen Intel Core i5 processor along with an Nvidia GeForce GTX 1650 graphics card. So stay tuned for more, as we will be providing updates when additional information is available.