According to IDC, smartphone vendors shipped 275.8 million phones from January to March, for a 11.7 percent year-over-year decrease. 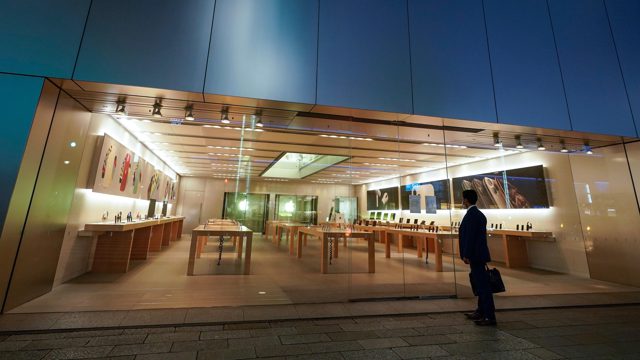 The pandemic is taking a toll on the smartphone industry. During this past quarter, the market suffered its largest annual decline ever, according to research firm IDC.

In total, smartphone vendors shipped 275.8 million phones from January to March, down by 11.7 percent from the same period a year ago.

Omdia, another research firm, estimates the drop was even higher at 16.8 percent.

“This plunge impacted all the major smartphone brands, with nine of the top-10 OEMs (original equipment manufacturers) suffering shipment declines compared to the first quarter of 2019,” Omdia said.

The affected brands include Apple, Samsung, Huawei, LG and Motorola, which all saw shipments fall by double digits. According to Omdia, the only top vendor to experience growth was Chinese company Realme due to increased product sales in India.

Prior to COVID-19, the market was already struggling to sustain growth. According to researchers, consumers are holding on to their existing smartphones longer, due to the high prices for new models, or the lack of new features. The pandemic now throws another obstacle into the mix.

To no surprise, the regional smartphone market hit hardest by COVID-19 was China, which has been ground zero for the pandemic. During the quarter, the country’s smartphone shipments fell by 20.3 percent.

“Since China constitutes almost a quarter of worldwide shipments, this had a huge impact on the overall market,” IDC said. “The global dependency on China for its smartphone supply chain also caused major issues as the quarter progressed.”

The good news is that China’s manufacturing sector has largely resumed normal operations. However, the pandemic continues to spread across the world, disrupting economies, and putting people out of work.

The research firms now warn the economic impact from COVID-19 will likely depress sales for the smartphone industry into this year’s second quarter. IDC points out Samsung may have a hard time attracting consumers to the company's premium, but pricier flagship products. Apple, on the other hand, could see shipments go up, thanks to the new iPhone SE

"As the uncertainties of the lockdowns and total economic impact linger, vendors are reconsidering their outlook for 2020," added IDC research director Nabila Popal in a statement.