The situation with the spreading Coronavirus in China could very well compromise Apple's production line. Specifically, it could impact the manufacturing of the new iPhone 9 (or SE 2) and AirPods.

According to a report by Nikkei Asian Review the virus has spread to the Hubei Province (with over 100 confirmed cases), which neighbors the Henan Province and is near the Guangdong Province, both hosts to major Apple production centers.

Sources, quoted by a Bloomberg report (pay-walled), suggest that the upcoming iPhone 9 is likely to be impacted by the spreading virus and, specifically, by the measures by Chinese authorities to contain it.

The Chinese government is urging workers to stay home in cities affected by the Coronavirus and has already quarantined the entire city of Wuhan (where the virus is believed to have originated). 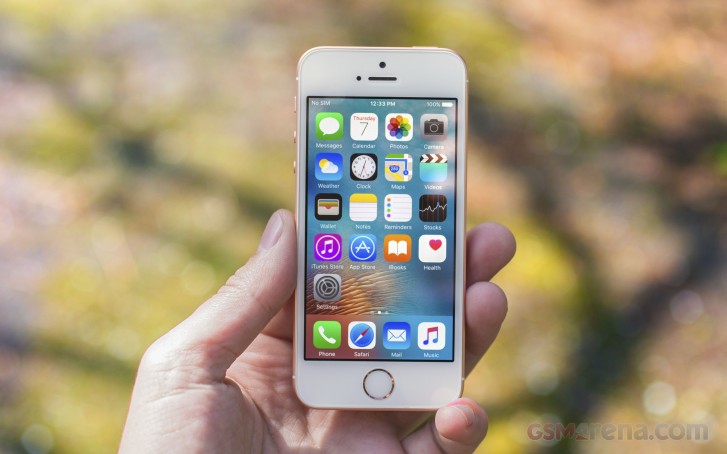 Insiders also point to AirPods (both 2nd Gen and Pros) as likely victims of slowed production.

Apple is expected to begin mass-production of the iPhone 9 in February with the intention to unveil and start sell ing the phone in March. The company has a dual-sourcing system in place to ensure that an issue with one factory doesn't impede the production of a device too severely so the iPhone 9 will likely launch as expected. But it could have less-than-ideal availability at first.