After a long wait, the Sony Xperia 10 II is finally ready to hit store shelves. It will become available in Taiwan first (starting on May 20) and should arrive in Europe soon (Sony’s official site has “Buy Now” buttons but for now they lead nowhere).

Anyway, the launch of the phone brings us the first camera samples. Unlike its predecessor, the Xperia 10 II has a proper triple camera with wide, ultrawide and telephoto lenses. The sensor resolutions are 12MP, 8MP and 8MP, respectively, so don't expect the same quality as the Xperia 1 II, but it's still a major improvement over the original 10.

Here is a photo of the same scene shot with each camera, which shows the difference in field of view: 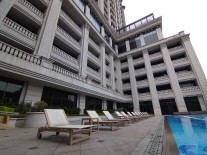 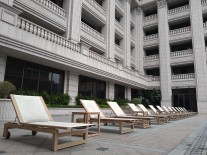 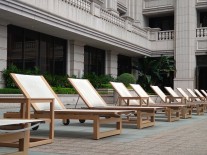 Next up, a test of the camera’s Night mode: 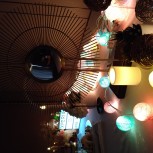 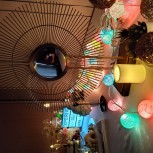 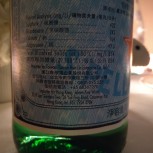 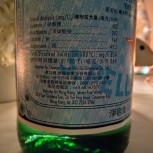 This mid-ranger features an 8MP selfie camera, here’s a shot from it: 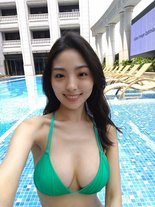 By the way, the launch in Taiwan introduced two new colors – Mint Green and Berry Blue. It’s not clear if these will be available in Europe, but we hope so as Sony originally only showed the Xperia 10 II in Black and White.

While we don’t have a shipping date yet, Sony did officially reveal the European prices: £320 in the UK and €370 on the continent.

Source (in Mandarin) | Via