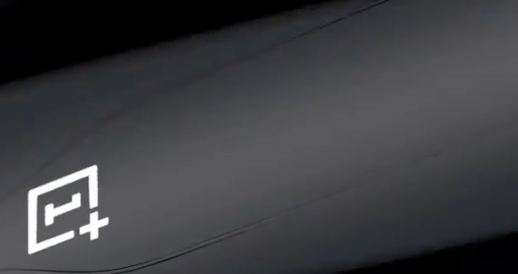 Our smartphones are now getting more and more cameras. Wide-angled lenses, macro-lenses and more – all packed in there, all clogging up the design. Then, as we’ve seen during 2019, there’s been innovative ways of hiding the camera up front too. Flip cameras, pop-up cameras and in-display lenses.

Now, OnePlus ave come up with an “invisible camera” which looks like this…

The company tells us that the glass makes the cameras completely invisible when not in use. A bit like privacy glass on cars, we presume. It’s called “electrochromic glass” and is a first for the industry.

More detail on the press release below.

Show Press Release (303 More Words)
January 3, 2020: OnePlus, a global mobile technology company, unveiled today a video of its first concept phone, the OnePlus Concept One, which features an “invisible camera” achieved using electrochromic glass. OnePlus is the first in the industry to explore the applications of electrochromic glass in smartphones. By exploring innovative ways to combine cutting-edge technology and smartphones, OnePlus is again boldly challenging the conventional practices of the industry.

Since its founding, OnePlus has been designing flagship products based on a “Burdenless” philosophy, which aims to deliver premium products that empower people in the most natural and comfortable fashion. The OnePlus Concept One encompasses this idea by using electrochromic glass, an electronically tintable glass, to cloak the rear camera lenses behind a clean glass body and reveal them only when they’re in use.

The glass on the OnePlus Concept One uses organic particles to create various tints in color when subject to an electrical field. When a different voltage is applied, the light transmission properties are altered, allowing the glass to shift back and forth from transparent to translucent. The technology is currently used in the aviation and high-end automobile industries to greatly reduce glare, such as on the windows of the Boeing 787s and the McLaren 720s. By leveraging this dynamic glass solution, the OnePlus Concept One is able to maintain a clean and unbroken back cover while simultaneously delivering a premium and unobtrusive handfeel experience to its users.

The OnePlus Concept One will be on display to media and the general public during CES 2020 in the Palmer 2 showroom at Wynn Las Vegas from 7 to 10 January. As well as getting a demo of the OnePlus Concept One, visitors will also see first-hand the next chapter of flagship excellence through various showcases including a 90Hz vs 60Hz comparison and a OnePlus Piano performance.