Canon has launched the EOS M50 Mark II, an update of its EOS M50 mirrorless camera from two years ago. The update is relatively minor for a two year old body and largely focuses on two things.

The first change is the addition of eye tracking autofocus for stills and videos. This will allow the existing Dual Pixel autofocus system to track subjects and lock focus more accurately than on the previous model. 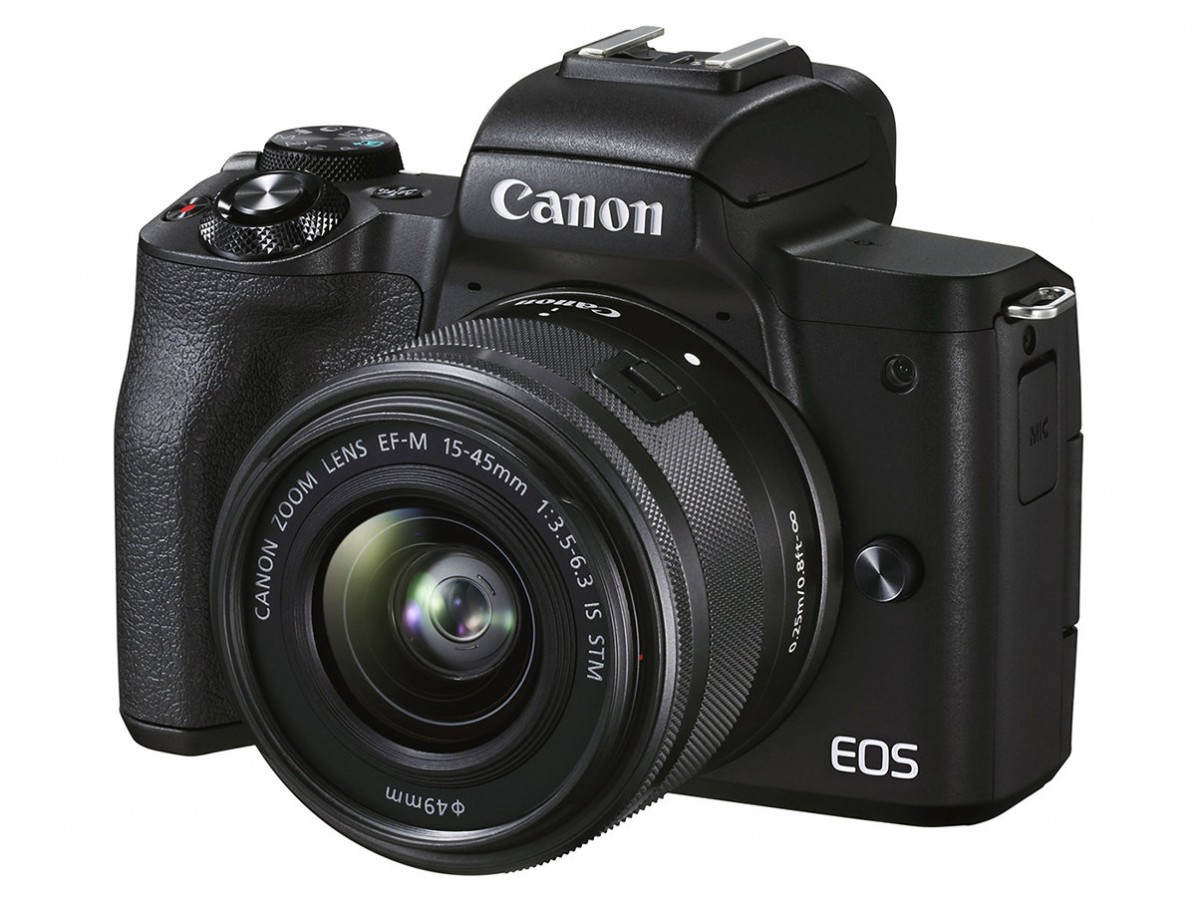 The other changes are less significant. You now get a video record button and a self timer for videos. You can also use the screen to autofocus while looking through the EVF. A webcam mode has been added to use the camera with Canon's EOS Webcam Utility software or clean HDMI output. And finally, the camera supports live streaming directly to YouTube. 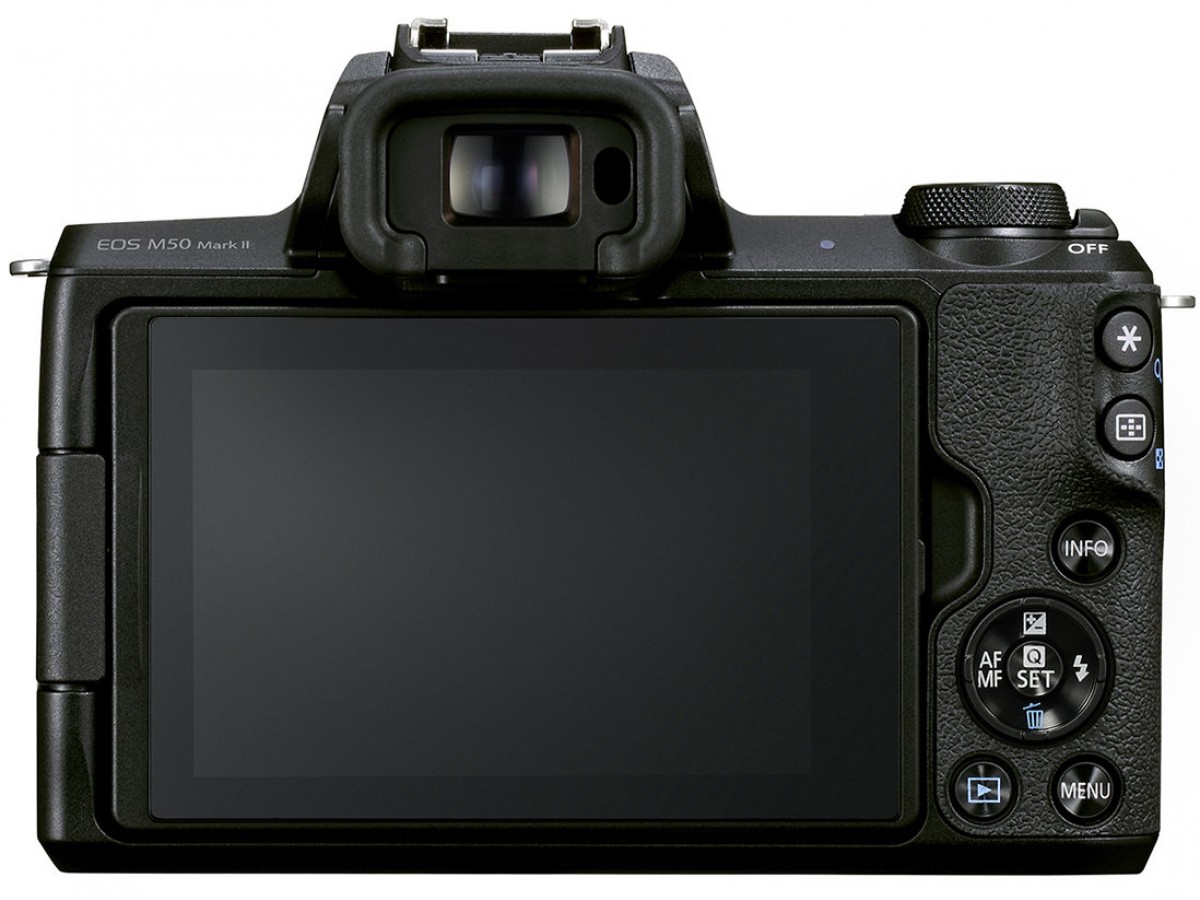 Aside from that, you are still getting the same 24.1MP APS-C sensor with the Canon EF-M mount, which really hasn't seen much native glass since the original EOS M50 launched. The camera also has fairly limited video features for 2020, with the highest recording option being 4K at 24fps with only contrast-based autofocus and 1.5x crop. If you want the Dual Pixel autofocus and higher frame rates, you will have to shoot in 1080p. The camera's relatively limited features are especially at odds with this update, which is almost entirely about video recording.