Apple saw a strong 31% yearly growth in App Store revenues for April totaling $1.7 billion. This, in turn, is the strongest monthly performance for Apples platform since September 2017. The numbers are based on preliminary data from Sensor Tower and were first reported by investment bank Morgan Stanley. They also confirm that the app economy is more than well off during the COVID-19 pandemic and is one of the beneficiaries of social distancing policies. 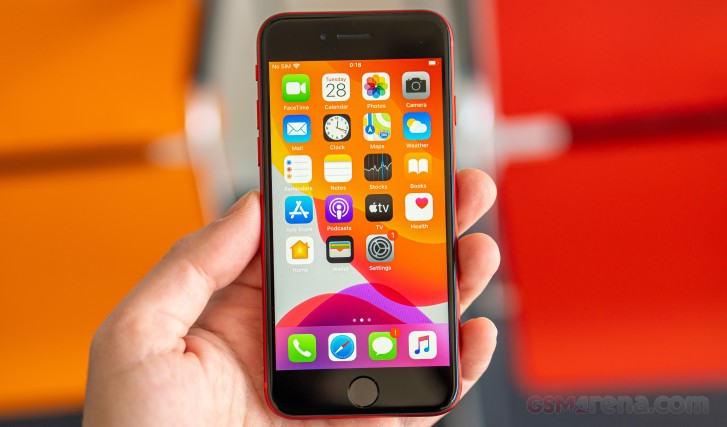 Total app downloads also grew by 40% YoY which in itself is a milestone for Apple and also marked the fourth month in a row of growing downloads. In addition, analysts expect the Q2 quarter (April – June) will bring over 18% yearly growth in revenues. Apples top 10 App Store countries, headlined by the US, Japan and the UK accounted for nearly 90% of all app purchases.