Four incidents of accidental damage are now covered and the theft or loss deductible is capped at $149. 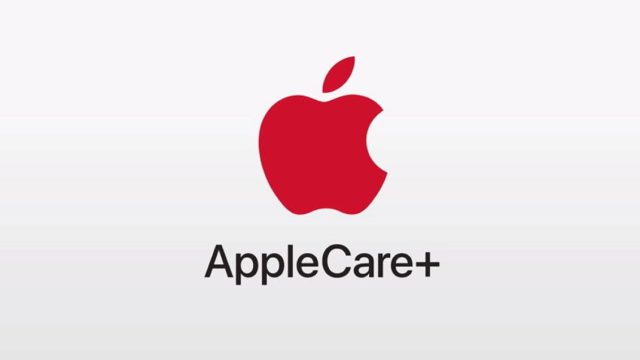 Repairing a damaged iPhone can be very expensive, which is why AppleCare+ is a popular add-on when purchasing a new device. Now AppleCare+ is slightly better value for money as Apple has quietly improved what's on offer in its protection plans.

As 9To5Mac reports, until now AppleCare+ covered two incidents of accidental damage every 24 months. However, it now covers two incidents every 12 months, taking the total up to four incidents over the standard two-year period.

The other significant change is to the theft or loss deductible for iPhone. The deductible used to vary depending on the iPhone model, with the iPhone XS, XS Max, 11 Pro, and 11 Pro Max set at $269. But that's changed, with a new upper limit of $149 being implemented regardless of the model. The other deductibles to be aware of have stayed the same price, including $29 for screen damage and $99 for any other accidental damage.

The changes are welcome considering AppleCare+ costs $149 for the latest iPhones and $199 with theft and loss coverage. Apple has also been making its coverage easier to get by extending the period during which it can be bought from 60 days to a year. It's also possible to pay for it monthly rather than upfront, which certainly helps.