After a few months of collaboration, the Apple Pay Express Transit feature now works for all Transport for London services, including the Underground, buses and trams – anywhere there is a yellow reader. Basically, if you have an iPhone or an Apple Watch, you can now leave your Oyster card behind.

To start using the Express Transit feature, you just need to pick a preferred card to use for payments. The “express” part of the name means that the usual authentication is skipped to make it faster to use.

Interestingly, this feature will continue working for up to five hours after your iPhone’s battery dies – however, this only applies to iPhone XS, XR and newer models. Also keep in mind that powering off the phone disables the Transit feature.

Note that authentication is still required for regular Apple Pay transactions. And if you lose your phone or watch, you can disable the Express Transit feature remotely. 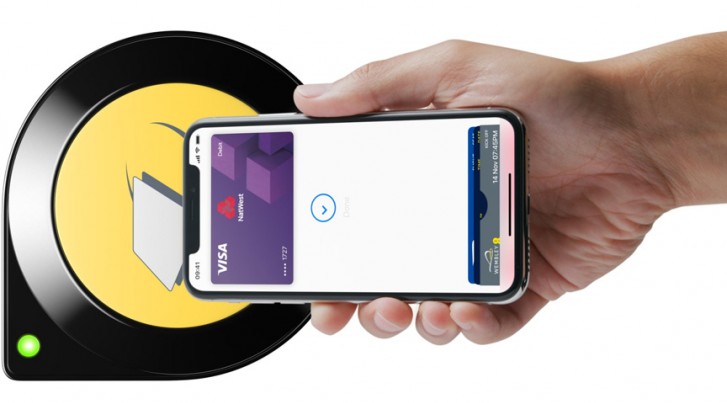 This feature is available for the public transport services in several other regions, including New York (MTA), Portland (TriMet), Japan (Suica cards) as well as Beijing and Shanghai.