Now that all the iPhone 12 series phones are up for sale and making their way to consumers and reviewers alike, DisplayMate went ahead and did their full review of the iPhone 12 Pro Max

The results show impressive performance across the board with the largest iPhone ever breaking 10 performance records. The 12 Pro Max deserves the highest A+ rating and perfect absolute color accuracy of 0.9 JNCD. Image contrast accuracy and intensity scale accuracy were of the highest quality too. 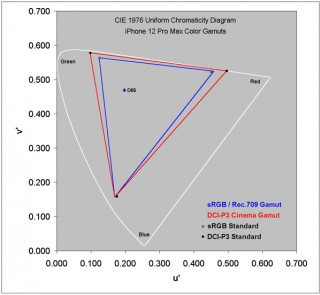 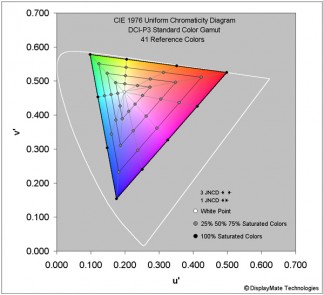 The new XDR OLED display has the highest full white screen brightness of any OLED display at 825 nits. HDR content can go up to 1,200 nits. The panel also holds the lowest screen reflectance at just 4.8% as well as the smallest brightness variation with a viewing angle of 27% when viewed from a 30-degree angle.

Here’s the full list of the 12 display performance records matched or broken by the iPhone 12 Pro Max: