Big phones have ruled the world for the past years and understandably so. The screen is arguably the most important aspect of a smartphone and having more space for content is always a bonus. But some users still value one handed-usability and having a phone they can actually fit into their pant pockets. Apple heard those cries and released a miniature version of the iPhone 12 last month and it has now made its way to our office. 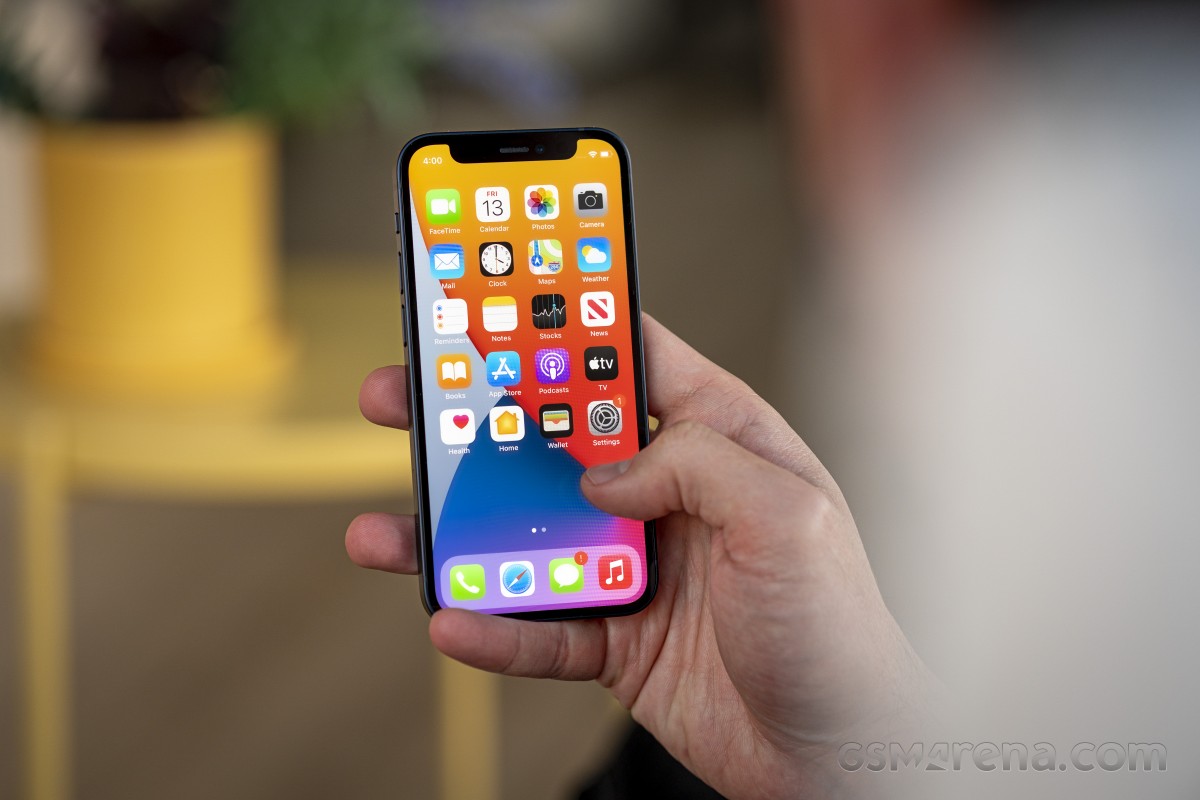 Well, it would only make sense to start with the dimension, they come in at 131.5 x 64.2 x 7.4mm. That’s noticeably shorter and narrower than any current iPhone even the SE (2020) and is more than a nod to the iPhone 5 form factor with its flat sides.

Holding the 12 mini in hand feels quite comfortable and you can easily reach areas of the screen that you would not be able to on more recent Apple phones regardless of your hand size. It’s also refreshingly light at just 135 grams, which also adds to the one-handed usability. We have the stealthy Black color variant with its glossy back finish. Yes, the box comes only with a Lighting to USB-C cable but that’s the world Apple is living in now. 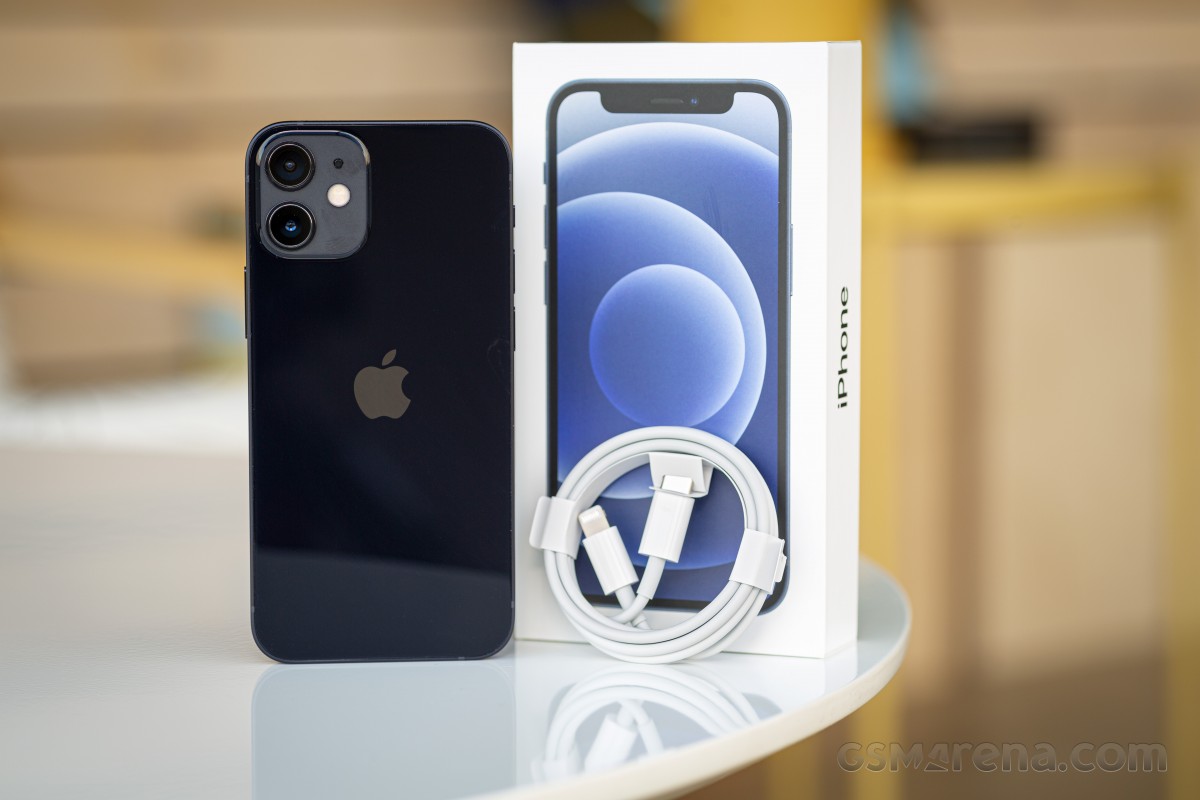 Spec-wise you’re not sacrificing much with the mini compared to the regular iPhone 12. You still get a Super Retina XDR OLED panel with Apple’s new Ceramic Shield protection. The notch does look ever so larger on the smaller screen which checks out since it’s the same size as on the bigger models. You also get a dual-camera setup here with a 12MP main and 12MP ultrawide shooters. We’re expecting similar output as on the iPhone 12 here which we found out

is quite close to matching the cameras on the 12 Pro. 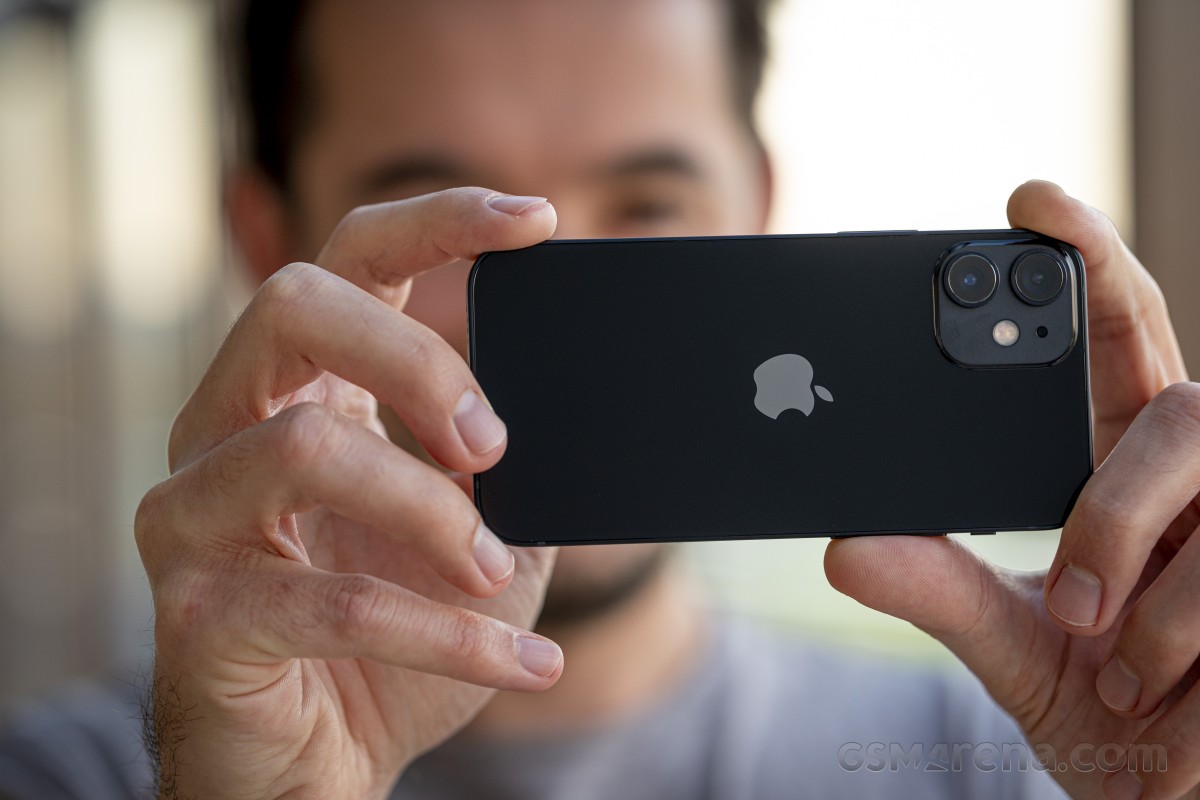 The 5nm A14 Bionic is also on board which should deliver the fastest performance on mobile. You’re also in for 5G connectivity like on the more expensive 12 series models which is a nice way to future-proof your device once these networks go mainstream. Another flagship feature is MagSafe, Apple’s magnetic charging and accessory ecosystem. Then we get to the battery, it’s just 2,227 mAh which does raise questions about endurance but we’ll have to put it through our testing before making any claims. 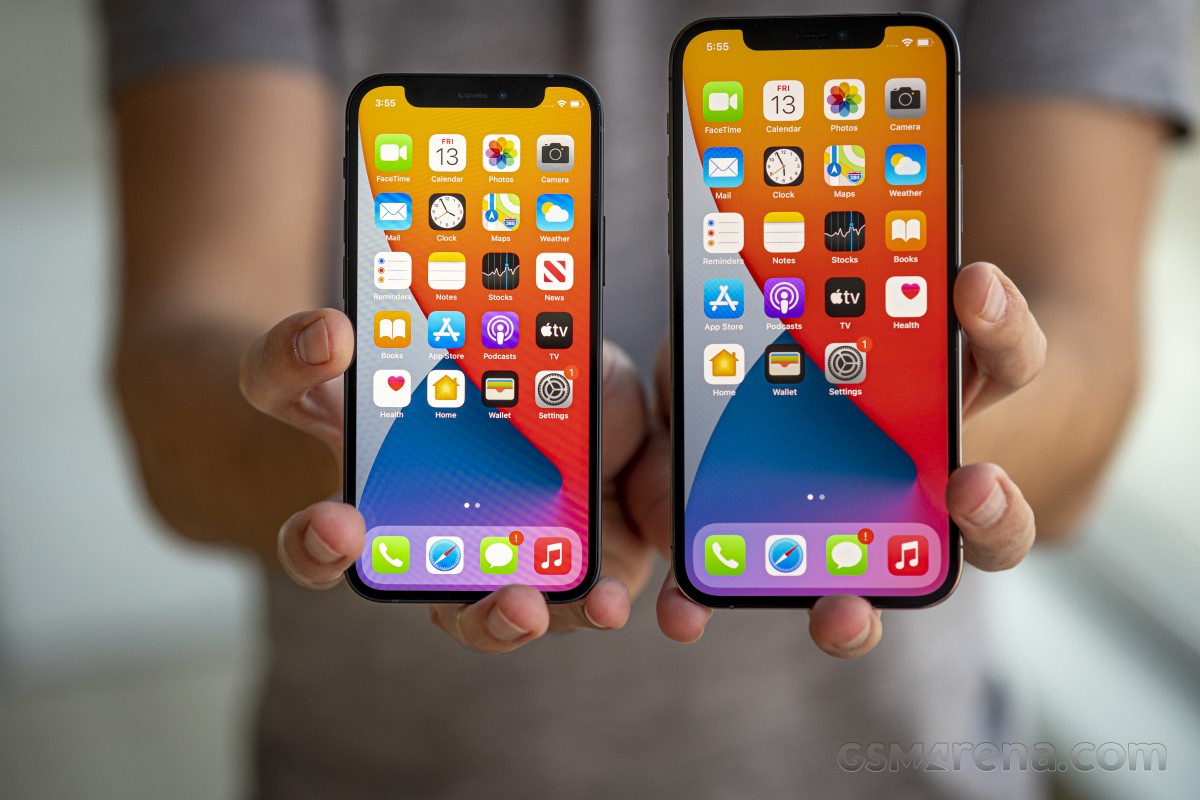 Apple is offering quite the variety with the iPhone 12 series which is definitely refreshing to see. Packing flagship specs into an iPhone with a sub-6-inch screen is also quite surprising but it could just turn out to entice the buyer who wants a compact flagship running iOS that doesn't break the bank. That's it for now, it's time for the iPhone 12 mini to show us what it's got.