The companies will not allow apps using its contact-tracing system to collect GPS data. 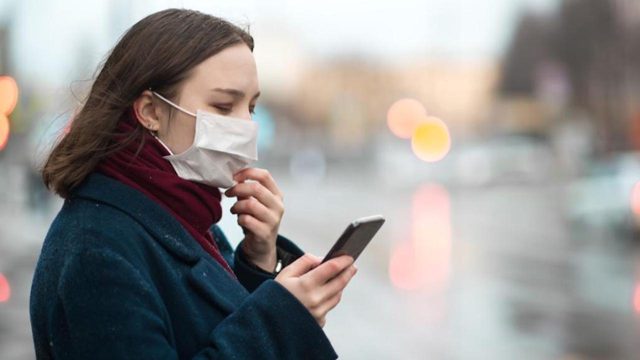 Apple and Google will reportedly ban location tracking in apps that use their proprietary COVID-19 contact tracing system. According to Reuters, the two tech companies—which teamed up to help slow the spread of novel coronavirus—will not allow GPS data collection.

Instead, public health authorities keen to access location information about patients must rely on what Google and Apple describe as "unstable, battery-draining workarounds," the news site said. Privacy advocates warned that, if exposed, health-related location data could put businesses and individuals at risk of condemnation.

Early versions of the contact-tracing platform rolled out to iOS and Android developers last week. The system uses Bluetooth signals to perform a "digital handshake" between smartphone owners; people can opt in and turn on notifications, and patients will be able to anonymously warn people of their positive diagnosis. Without GPS data, though, apps won't be able to establish details like how outbreaks move or where the hotspots are.

As Reuters pointed out, some folks will simply circumvent the Apple-Google tool and "stick to their own approaches." Software maker Twenty, developer of Utah's Healthy Together contact tracing service with GPS and Bluetooth, said its application "operates effectively" without help from industry heavyweights.

Google and Apple aim to release the project later this year to some 2 billion phones around the world. The companies encourage health officials to build only one official app per country—in hopes of avoiding fragmentation and encouraging adoption. They will, however, support state and regional approaches, as well.

The UK, meanwhile, will begin piloting its own COVID-19 tracking app

this week on the Isle of Wight; NHS staff gained initial access to the platform, which will be available to the rest of the island's 140,000 residents on Thursday. After rejecting the tracing technology developed by Apple and Google, Britain has adopted a centralized model, which stores incidences of contact on a user's device as anonymous tokens; if someone tests positive, the app notifies those tokens it deems "at risk."