Since its inception in 2008, Apple’s App Store has grown to encompass 175 countries and regions and today the list has expanded to 20 new countries across Africa, Asia, Europe, the Middle East and Oceania. In addition, Apple Arcade, Music, Podcasts and iCloud are also now available in the following countries: 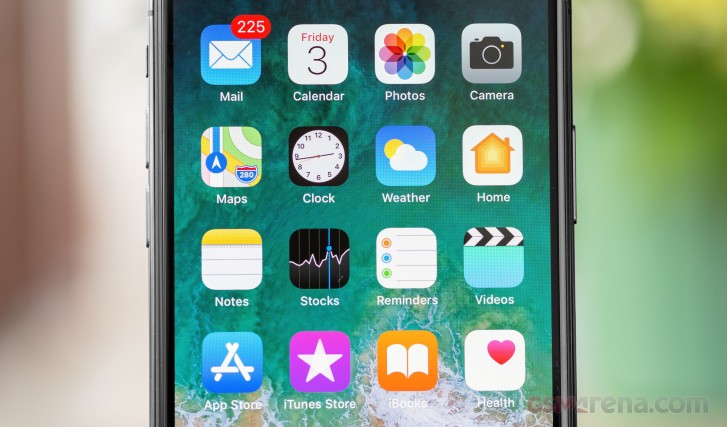 Apple Music is also expanding its presence in the following countries.

Apple is aiming to bring localized content to as many of the aforementioned markets as possible and now also boasts half a billion weekly users as per the press release. The free six-month Apple Music trial will be available in 52 of the new 72 markets but Apple is not disclosing which of those countries are getting the extended offer.