Epic Games accuses Apple of retaliation by threatening to revoke its developer accounts, thereby blocking all company products from being released on iOS and macOS App Stores. 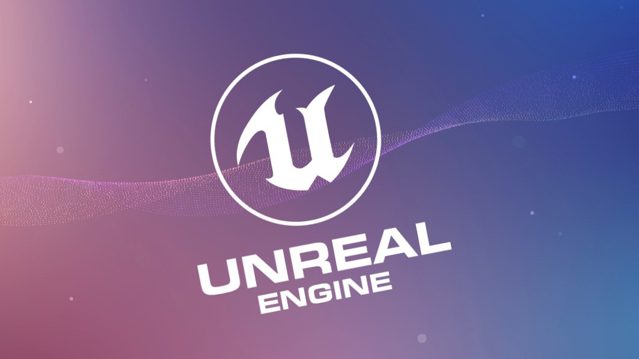 On Monday, Epic Games said Apple has threatened to revoke its developer accounts and block its products, including its game engine, from being released to the iOS and macOS ecosystem.

Apple plans to terminate the accounts on Friday, Aug. 28 unless a court intervenes, according to Epic Games, which filed a complaint with a US district court in California on Monday, demanding the judge temporarily restrain Apple from terminating the developer accounts.

SEE ALSO: Don't Speak the Language? How to Use Google Translate

According to Epic Games, Apple sent the notice about the account terminations last Friday, 12 hours after the antitrust feud between the two companies exploded.

“Apple specifically stated it would terminate Epic’s access to development tools, including those necessary for Epic to keep offering the world’s most popular graphics engine, the Unreal Engine,” reads the complaint, which notes millions of developers rely on the Unreal Engine to create products, such as games and even films.

So far, Apple has declined to comment on the account terminations. However, Epic Games’ complaint contains a copy of the email Cupertino sent to the gaming company about shutting down the developer accounts. It notes that all Epic Games apps on iOS and the Mac App Store will be removed unless the company fixes the root problems within 14 days.

The root problems concern the direct payment option Epic Games added to Fortnite last Thursday, which kicked off the antirust feud. To consumers, the new payment option may appear trivial. But for Epic Games, the change was a direct shot against Apple’s policy requiring all developers to hand over a 30 percent cut of all in-app purchase revenue to Cupertino.

In response, Apple pulled the Fortnite app from the iOS App Store. However, Epic Games was prepared. An hour after the takedown, the company filed an antitrust lawsuit, claiming Apple has a monopoly over iOS app distribution. The same lawsuit claims Fortnite’s removal is indicative of Cupertino’s power over the mobile app market when the iOS App Store remains the exclusive destination to download software for the iPhone and iPad.

In the company’s new complaint, Epic Games is also asking the judge to force Apple to reinstate Fortnite in the App Store until the court comes to a ruling on its antitrust case against Apple. The gaming company points to numerous complaints posted online from consumers upset over Fortnite’s removal and the game's uncertain future.

“Because Apple has now removed Fortnite from the App Store, iOS users cannot receive updates and will soon be stranded in an outdated version of the game, unable to connect with family and friends who will play future versions on other platforms,” the lawsuit claims.

Fortnite remains available over Windows, Xbox One and the PlayStation 4, and the company has created an FAQ for players about its antitrust battle. You can also download the game on Android, but it’s no longer available over the Google Play Store. Like Apple, Google decided to remove the game after Epic Games added the direct payment option in the Android version of Fortnite. Epic Games is suing Google, too.