Apple attempted to covertly patch up a battery issue on iPhones released between 2014 and 2016 by slowing them down – a move that was quickly discovered and that lead to a class-action lawsuit.

That case was settled earlier this year and Apple agreed to pay affected users $25, the total cost of the settlement can amount to up to $500 million (depending on how many claims were submitted, the minimum payout is $310 million). But that wasn’t the end of Apple’s “batterygate” legal woes.

This Wednesday the company agreed to pay $113 million to settle consumer fraud lawsuits in over 30 states. “Many consumers decided that the only way to get improved performance was to purchase a newer-model iPhone from Apple,” wrote Arizona Attorney General Mark Brnovich. This increased iPhone sales “potentially by millions of devices per year.” 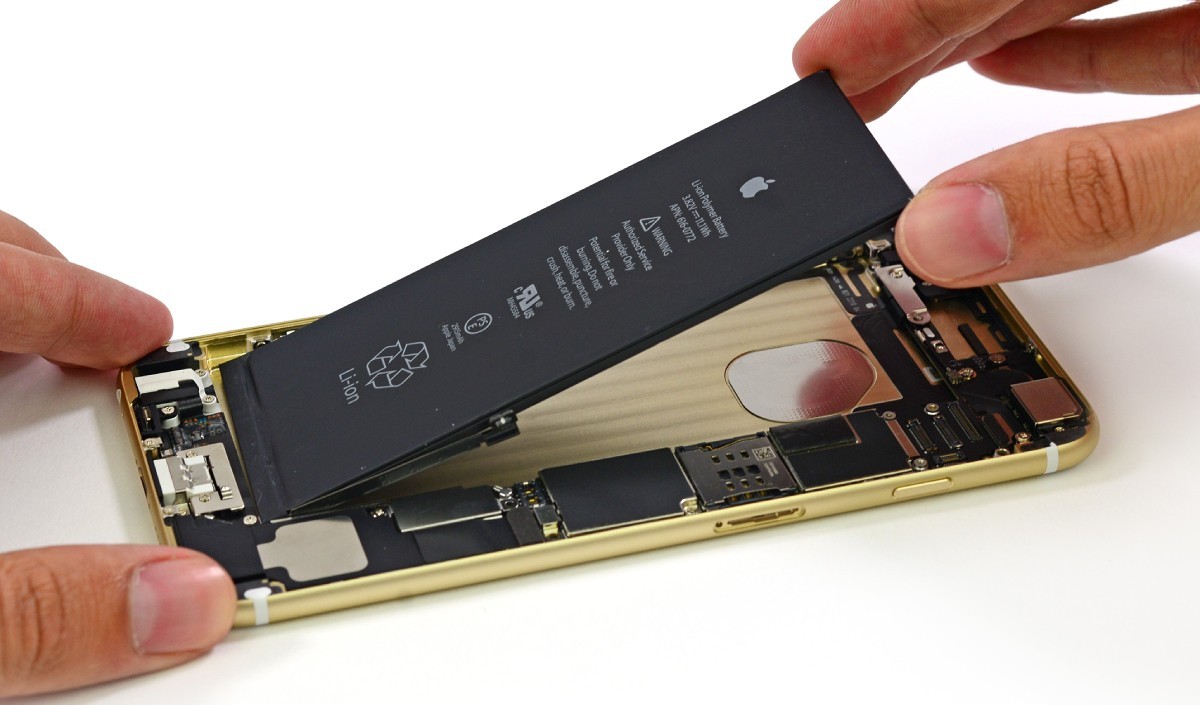 The money will be be distributed among the participating states, with $24.6 million going to California, $7.6 million to Texas and $5 million to Arizona. Arizona’s share will be used to pay attorney fees and to fund future investigations relating to consumer protection. Apple also has to create a website that will make it explicitly clear if an iOS update will affect the phone’s battery and performance.

This deal is waiting for a final approval by the judge.