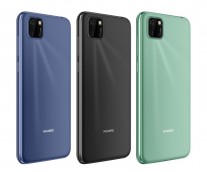 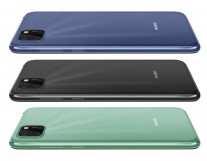 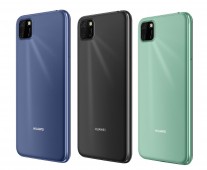 The Huawei Y5p is the more affordable of the two – it comes with 5.45” LCD of HD+ resolution and 18:9 ratio – this means no notches and no punch holes – just classic top and bottom bezels. On the inside, we have a Helio P22 chipset, coupled with 2GB RAM and 32GB storage, along with a microSD slot for adding extra space.

The leak reveals a dual-camera setup – one of them is 8MP, the other looks like a cam for bokeh shots, so likely a 2MP depth sensor. There is no word on the selfie camera, positioned in the top bezel right next to the speaker and the proximity sensor. What we do know is the 3,020 mAh battery, charged through a microUSB port (sigh), Android 10 and EMUI 10.1 on top. 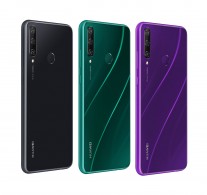 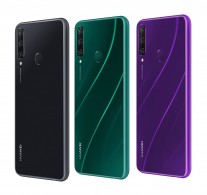 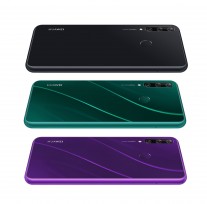 The Huawei Y6p looks a bit more modern – it comes with three cameras and a fingerprint scanner on the back. While the chipset remains Helio P22, there is an improvement in the screen department – now we’re looking at a 6.3” Full HD+ LCD panel with a waterdrop notch for the 8 MP camera. 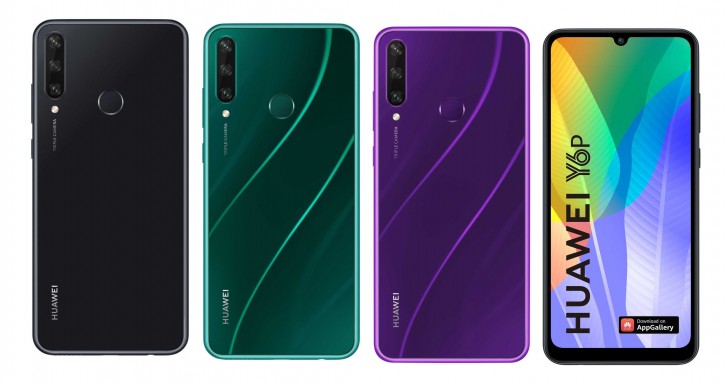 The three cameras are 13 MP + 5 MP + 2 MP, the main shooter likely flanked by a depth sensor and ultrawide snapper. The battery capacity is 5,000mAh, but sadly charging is again done over microUSB. At least the OS is Android 10.

Both specs sheets look familiar – the Huawei Y5p is pretty much a rebranded Honor 9S, while the Huawei Y6p is the Honor 9A with a redesigned camera setup.